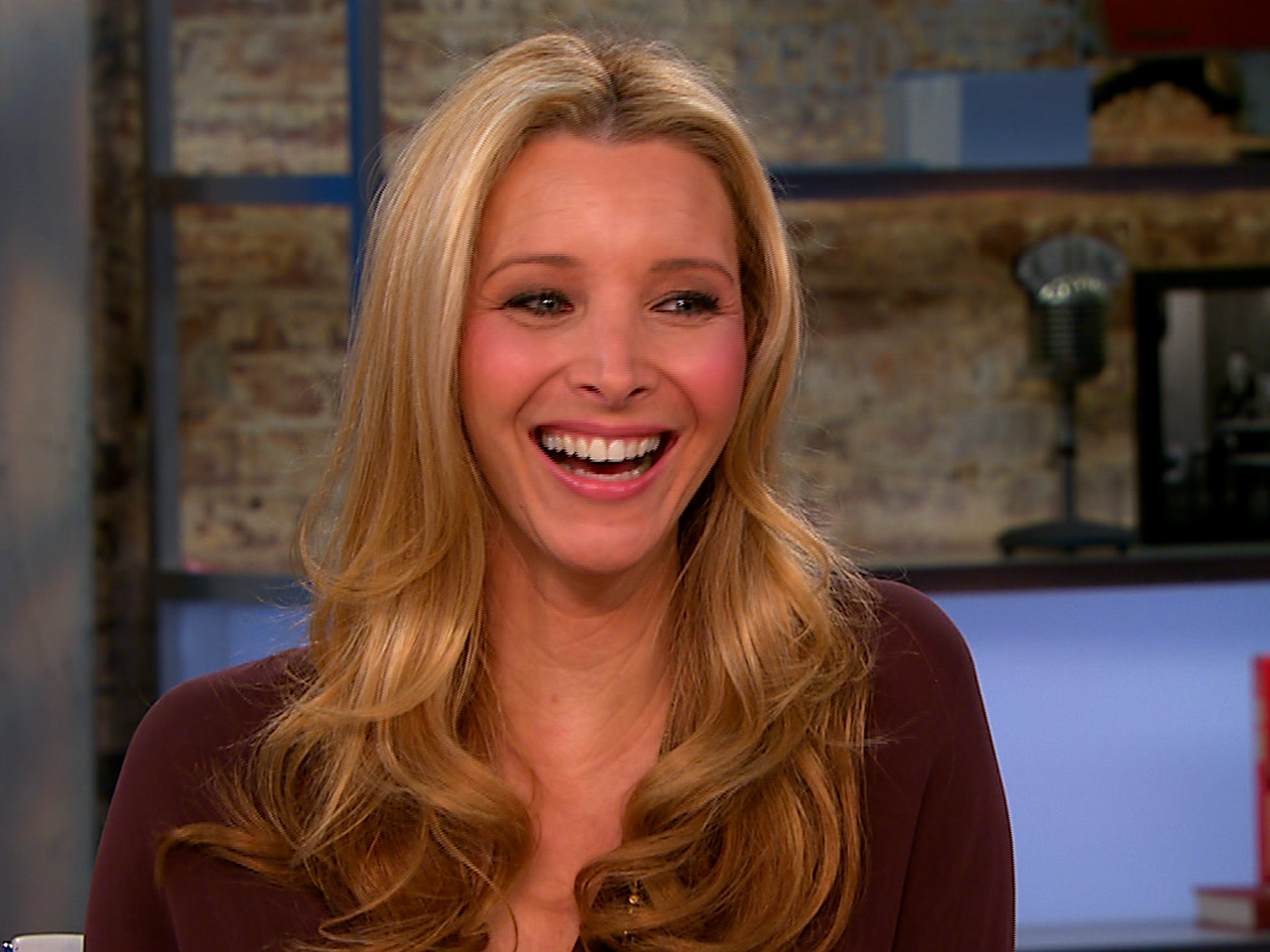 Lisa Kudrow is returning to Showtime this summer, and she's bringing along some of her heavy-hitting friends to help with the laugh therapy.

"Web Therapy," in which the former "Friends" star plays a self-involved therapist, who treats her patients via video chats, will be back on July 22 at 11 p.m. ET. And the upcoming summer season's 10 episodes is rife with guest stars, including Steve Carell as a romantic interest for Kudrow's Fiona, Billy Crystal, Chelsea Handler as a former man, Megan Mullally and Sara Gilbert. Nina Garcia will play herself and give Fiona a makeover.

And they're just the top of the prescription bottle. Previously announced guests on the show include Meg Ryan as a hoarder, Jesse Tyler Ferguson as a paranoid lottery winner and Matt LeBlanc as an online gambling addict. (LeBlanc is the third "Friends" cast member to get some "Therapy" time; Courteney Cox and David Schwimmer made appearances in seasons 1 and 2, respectively.)

That's almost too many stars to handle in just 10 episodes. Maybe they should give Kudrow some more time to play with.

Tell us: Are you excited that "Web Therapy" is coming back? Who is your favorite upcoming guest star?