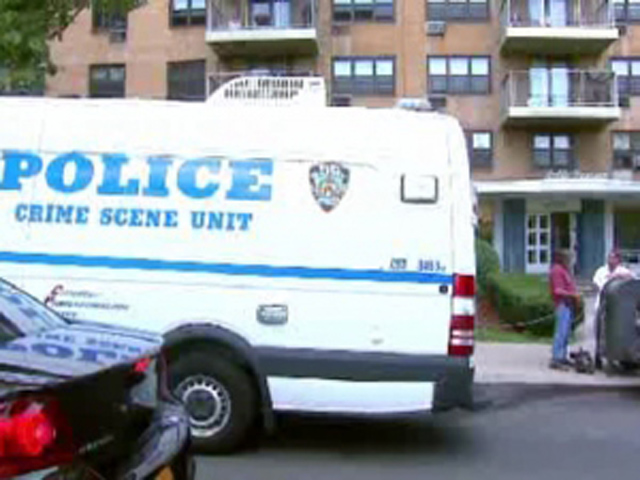 (CBS/WCBS/AP) NEW YORK - Police say a woman who turned on the gas in her Bronx apartment and slit her own wrists has been arrested in the deaths of her two children.

Lisette Bamenga, 29, was arrested Saturday in the deaths of her 5-year-old son Trevor Noel Jr. and her 4-month-old daughter Lillian Noel.

The children were found shortly before midnight Thursday when police responded to a 911 call of a gas leak.

Authorities told CBS New York that Bamenga poisoned the children with windshield de-icing fluid before turning on the gas in her kitchen and slashing her wrists. The two children were pronounced dead at the scene, while Bamenga was rushed to a nearby hospital.

Police said she left a note and was attempting a murder-suicide.

Witnesses told CBS New York that they were awakened by the strong smell of gas and heard the children's father, who the New York Daily News identified as rookie NYPD Officer Trevor Noel, banging on the door trying to get inside. Police said Balmenga was distraught over her relationship with the officer.

Published reports say Bamenga was a city schoolteacher. The Daily News reports that she has been charged with two counts of murder.