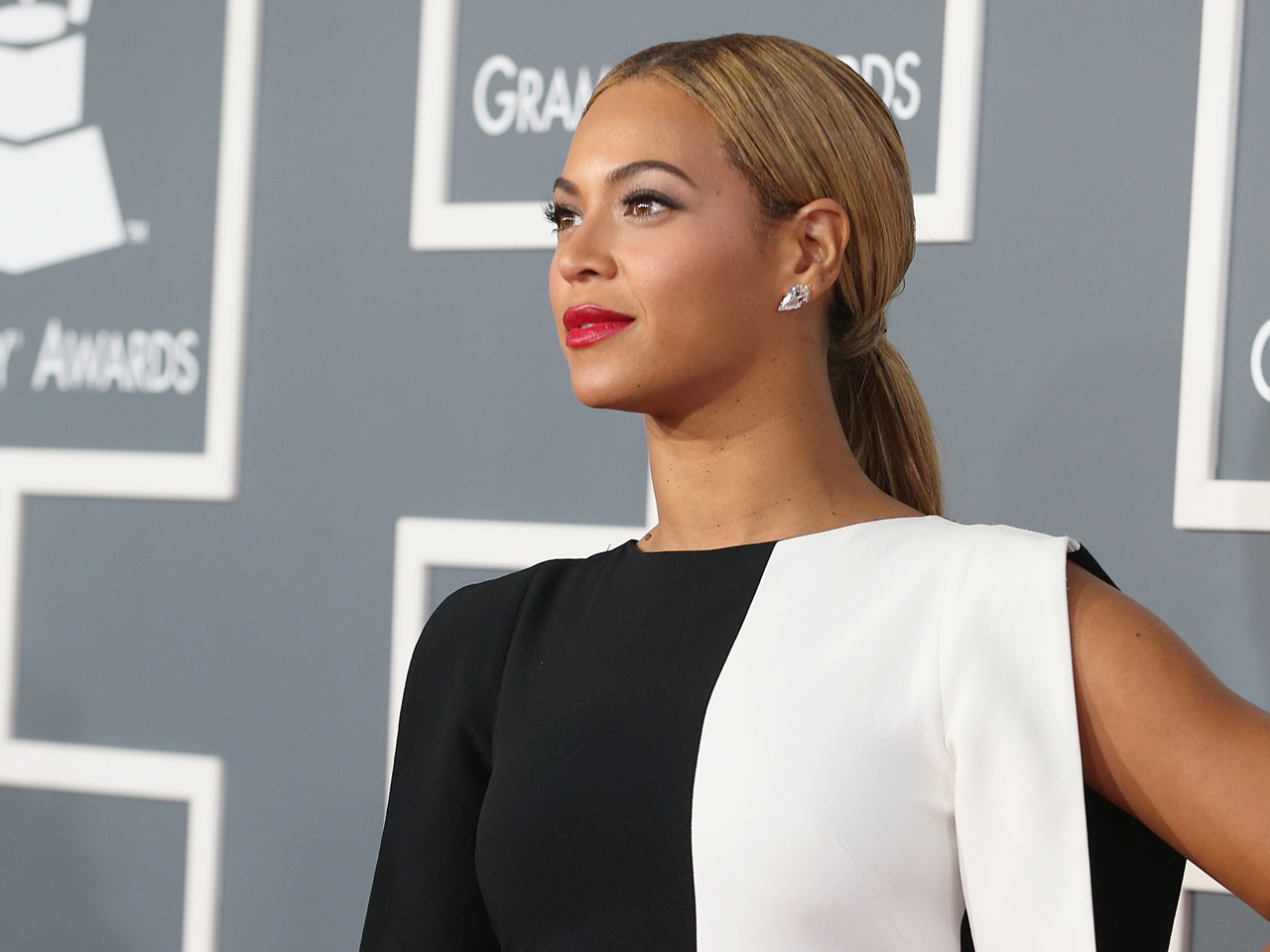 Beyonce is full of surprises. On Sunday, she quietly released a new song via her Tumblr blog.

Titled "Bow Down/I Been On," the track, produced by Hit Boy, shows off a different sound for the R&B pop star.

Over a hip-hop beat, Beyonce sings, "I took some time to live my life/But don't think I'm just his little wife/Don't get it twisted." A reference to her superstar hubby Jay-Z perhaps? Beyonce's voice is heard in the first part of the track, with the latter focusing on a slowed-down rap.

The song marks the first new recording by Beyonce since her 2011 album, "4." The track is expected to appear on Beyonce's new album, due out this year. To coincide with its release, Beyonce will embark on a 42-city world tour in April.

Tell us: What do you think about the new Beyonce song?