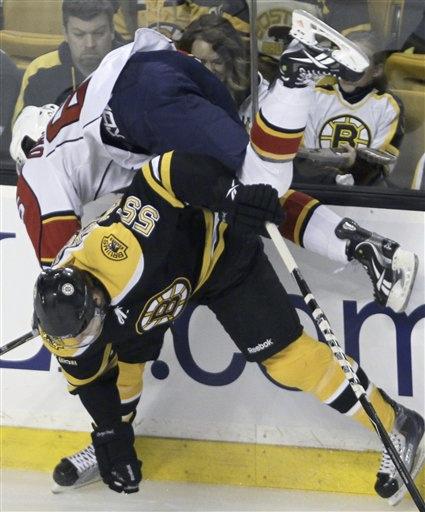 "Brokeback Mountain" is the most acclaimed film of 2005. It has been named Best Picture by 10 critics groups and nominated for seven Golden Globe and four Screen Actors Guild awards, including best ensemble for its cast.

One of the cast is actress Anne Hathaway, who made her name in a very different type of movie – "The Princess Diaries." She tells The Early Show co-anchor Harry Smith that "Brokeback" has been a welcome change.

"It's such a thrill to be in a movie that people of all ages, not just 11-year-olds, love," she says. "Not that there's anything wrong with 11-year-olds. I love them; they are awesome. They usually wear sparkly things. But it's wonderful to actually have conversations with adults and have them really be emotionally invested in this film."

She describes the film as "a tragic love story" and says audiences may find the ending frustrating because "you become so enamored with the characters because you are just rooting for them to get together," something that doesn't happen.

Hathway has much praise for the movie's stars, Jake Gyllenhaal and Heath Ledger. "The first time I saw the film," she says "I cried because I said, 'I don't deserve to be here with them.'"

The scene in which her character picks up Gyllenhaal's character in a bar was particularly hard for her, she says, because it was beyond her experience.

"I've never been in a bar room and picked anybody up in my entire life," she says. "I'm pretty shy, actually. So that was kind of hard for me."

In Hathaway's future is "Hoodwink," an animated film, and next summer's "The Devil Wears Prada," based on the best-selling novel about a young woman who gets a job working for New York's most glamorous magazine editor.

Harvey Weinstein sent her the script for "Hoodwink," a modern take on the "Little Red Riding Hood" classic fairy tale. "I read the script and absolutely fell in love with it," she says. "It was about three days of work, which as an actor is kind of great. You get paid to go in, and there are no cameras on you when you are doing it. So you can show up in your sweatpants and have chocolate dripping all over you."

Of "Prada," in which she co-stars with Meryl Streep, Hathaway says, "I'll have to start looking fashionable when I leave the house. Everyone's going to want to know what I'm wearing."