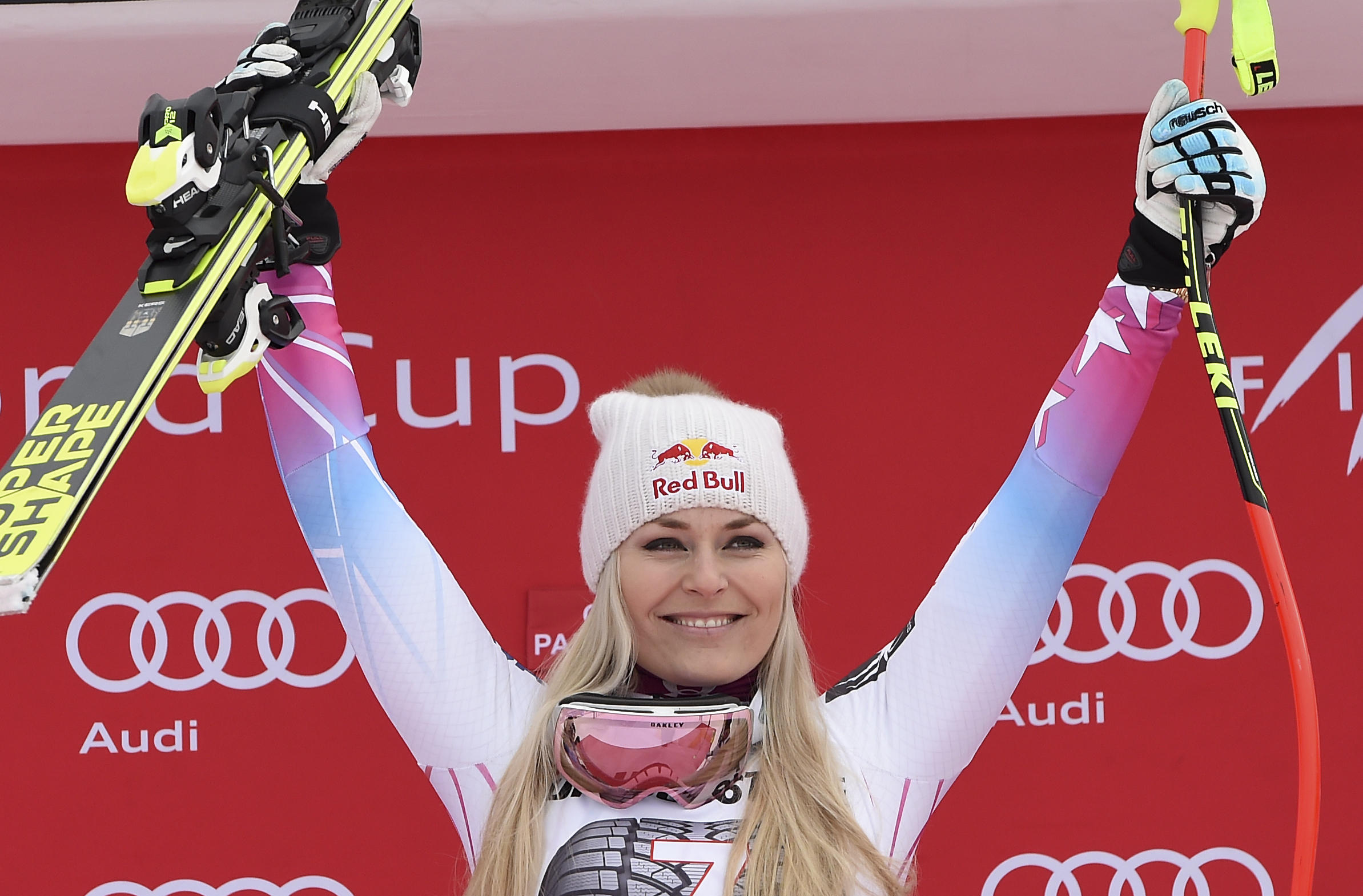 It was a disappointing night for Americans in Pyeongchang on Friday: American Nathan Chen searched for redemption in the free skate at the Olympics, but it wasn't enough to overcome Japan's Yuzuru Hanyu, who repeated his gold medal. And Lindsey Vonn failed to medal in the super-G.

Stay up-to-date with the latest updates from Pyeongchang Friday night with CBS News.

Scroll below for Winter Olympics updates as they happened (all times Eastern unless otherwise noted):

Norway leads the medals with 19, with Germany not far behind with 15. The Netherlands and Canada were tied with 13 each.

American Nathan Chen scored 215.08 by landing six quad jumps. It was the highest score in Friday's long program and the fifth-highest of all time. On Friday, Hanyu scored 206.17, but Chen's disastrous short program gave too big a gap for him to overcome. Chen scored 82.27 in the short program on Thursday, compared to Hanyu's 111.68.

This was the first time Japan won gold and silver in men's figure skating.

Ester Ledecka of the Czech Republic has made a stunning run from back in the pack to take the Olympic super-G title, with a mistake costing Lindsey Vonn a spot on the podium.

Ledecka was the 26th racer to take the course. The 22-year-old blazed through the course in a time of 1 minute, 21.11 seconds. Defending champion Anna Veith of Austria earned the silver, finishing 0.01 seconds back, and Tina Weirather of Liechtenstein captured bronze.

Ledecka's run shocked everyone, including her. She turned to someone and said, "How did that happen?"

Vonn had a fast run before going too wide on a turn near the bottom.

American Adam Rippon, a darling of audiences and social media, was the last American to take to the ice. Skating to Coldplay's "Arrival of the Birds," Rippon landed all his triples, but without any quads, he placed fourth.

Americans Nathan Chen and Vincent Zhou and remained in the lead.

Lindsey Vonn, the most decorated female Alpine ski racer in World Cup history, made virtually a perfect run until making one big mistake on a turn at the bottom and went way off track. She skiied first but was already out of the lead spot four skiiers in.

"I was a little over it after the short program," Chen told NBC after the free skate. "I wasn't in the right mindset. [The free] felt incredible... Usually halfway I'm gassed and dead, but I didn't feel it at all today."

Lindsey Vonn's first race at the Pyeongchang Olympics is the latest to be delayed because of strong winds.

The start for the women's super-G has been pushed back by an hour to Saturday at noon local time (Friday at 10 p.m. EST).

Vonn was drawn to be the first racer down the hill at Jeongseon Alpine Center.

She won a bronze in the super-G at the 2010 Vancouver Games, where she also won a gold medal in the downhill. The 33-year-old American missed the 2014 Sochi Olympics after surgery on her right knee.

Earlier in the week, the women's giant slalom and the men's downhill were rescheduled because of high winds.

Here are the current medal totals from CBS Sports: