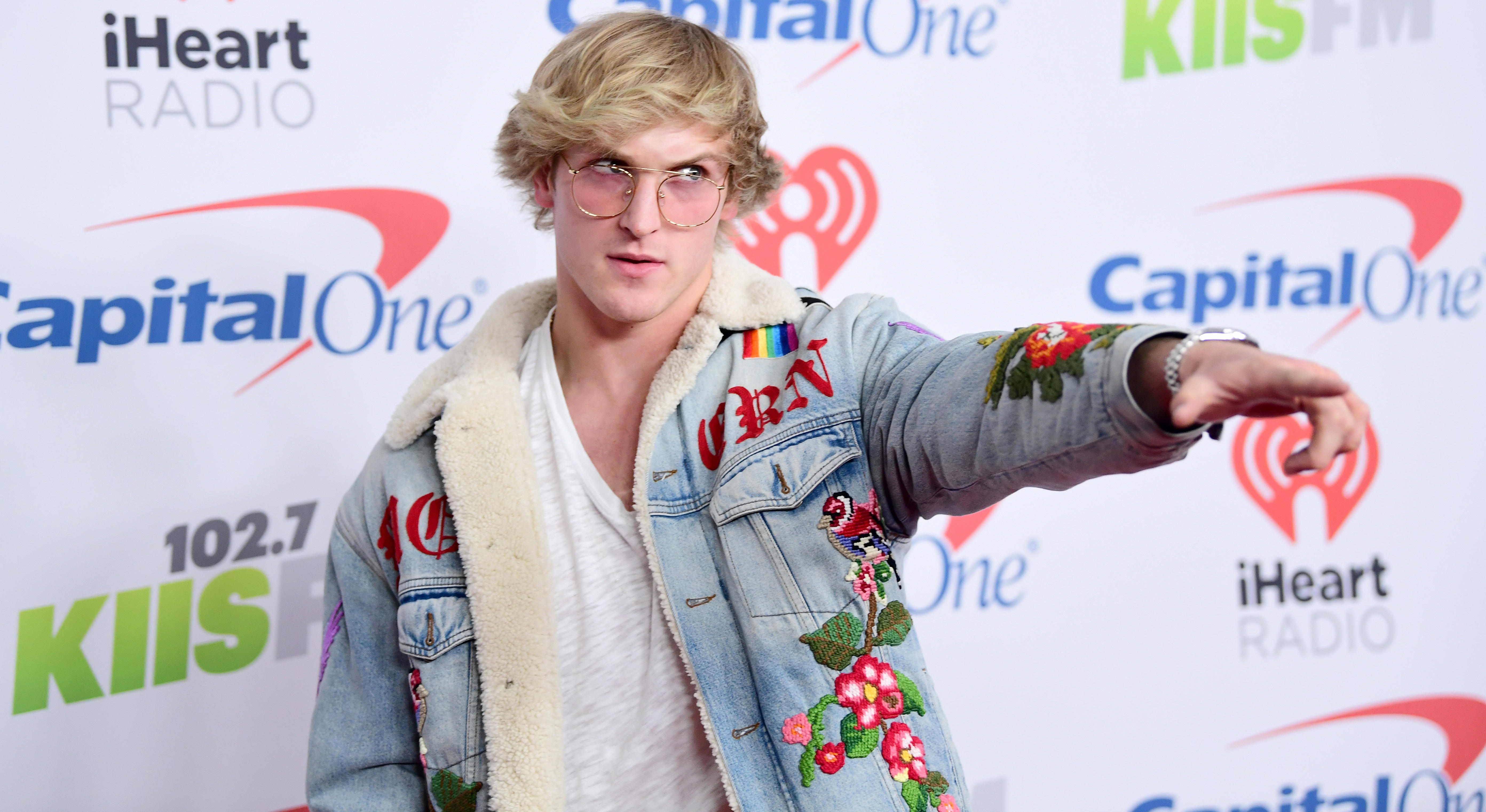 YouTube announced early Friday that the company has suspended ads for controversial online video star Logan Paul. In a tweet sent overnight, the company said the temporary suspension was made following Paul's "recent pattern of behavior."

"This is not a decision we made lightly, however, we believe he has exhibited a pattern of behavior in his videos that makes his channel not only unsuitable for advertisers, but also potentially damaging to the broader creator community," YouTube said in a statement to CBS News.

The ad suspension comes after Paul posted a video featuring him using a Taser on dead rats, which the group People for the Ethical Treatment of Animals called "repulsive" in a statement on Thursday. That video is still up, with an age restriction.

YouTube also cited an article in the U.K. newspaper The Sun about a reported tweet from Paul saying he would swallow one Tide Pod for every retweet the post received. It's an apparent reference to the so-called "Tide Pod challenge," an online trend involving videos of mostly young people biting or ingesting the colorful toxic laundry detergent pods. Detergent contains several chemicals that can be poisonous if ingested.

An email sent to Paul's merchandise company for comment was not immediately answered Friday.

Last month, Paul posted video of him in a forest near Mount Fuji in Japan near what seemed to be a suicide victim hanging from a tree. YouTube says the images violated its policies and suspended the 22-year-old.

In an interview with ABC's "Good Morning America" last week, Paul called the posting a "horrible lack of judgment." He said he'll "think twice ... maybe three times" about what he posts.

Paul returned to the video-sharing platform in late January with a suicide prevention video.