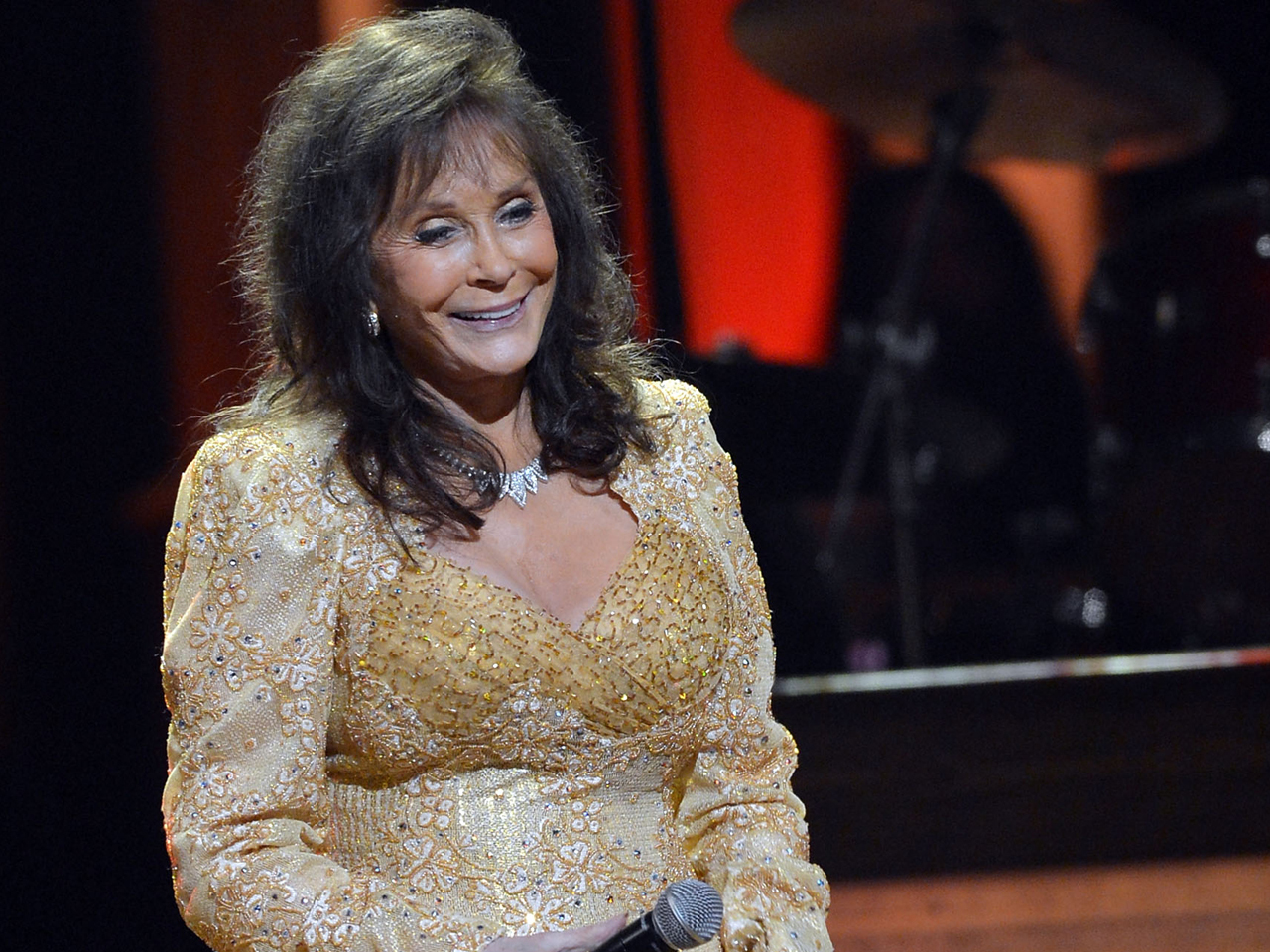 The statement says Lynn, who just finished a Canadian tour, is rescheduling both Iowa shows.

Lynn was born in the coalfields of eastern Kentucky and chronicled her life in an autobiography and song, both titled "Coal Miner's Daughter." 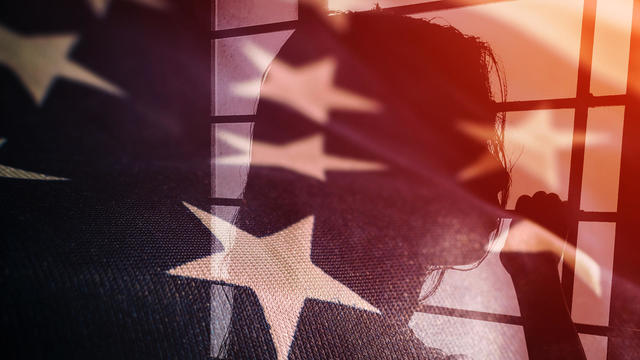