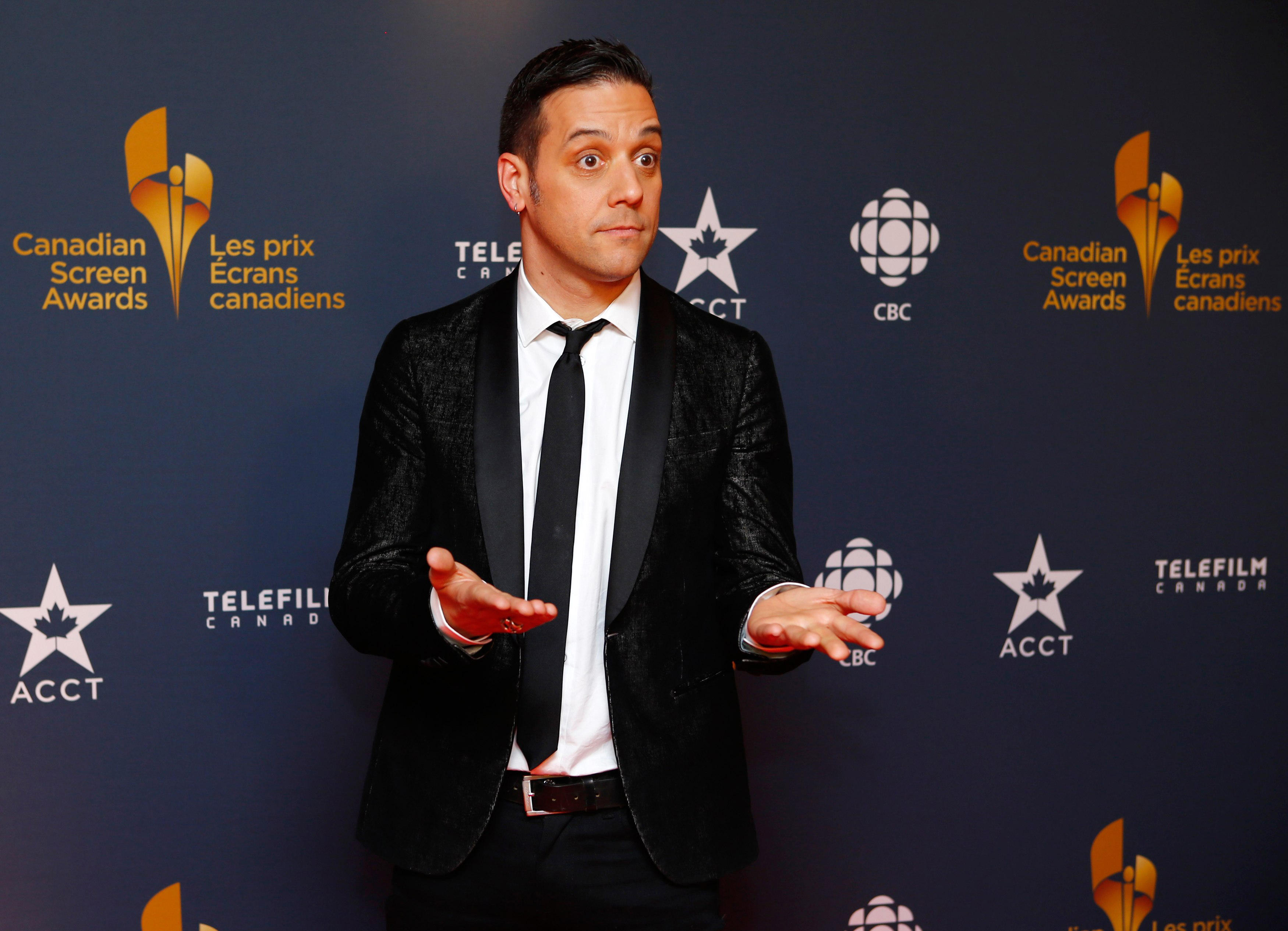 Officers responded to a disturbance call around 2:30 a.m. Friday, according to police.

Upon their arrival, authorities located an unconscious man suffering from severe trauma to his head.

Paramedics pronounced him dead at the scene.

The dead man was identified as Richard Hong, 41, a Canadian actor who was living in Los Angeles, authorities said.

“It’s just this senseless violence, and it just makes you really appreciate every moment that we have,” Kevin Daniels, one of Hong’s friends, said at a gathering for him in Venice Beach.

In a statement, Stroumboulopoulos said the death occurred at a rental property and appeared to be the result of a burglary.

Stroumboulopoulos also described the victim as a “dear friend.”

Witnesses reported seeing a man run from the home.

A short while later, authorities located a man believed to be in his 30s hiding near a trash bin.

No arrests were made.

According to police, the building where Hong’s body was located serves as a short-term rental property, similar to Airbnb.

The motive for the killing remains under investigation.

Stroumboulopoulos, 44, had a show on Canadian broadcaster CBC from 2005 to 2014. Before that, he was a host on Canadian music channel MuchMusic.