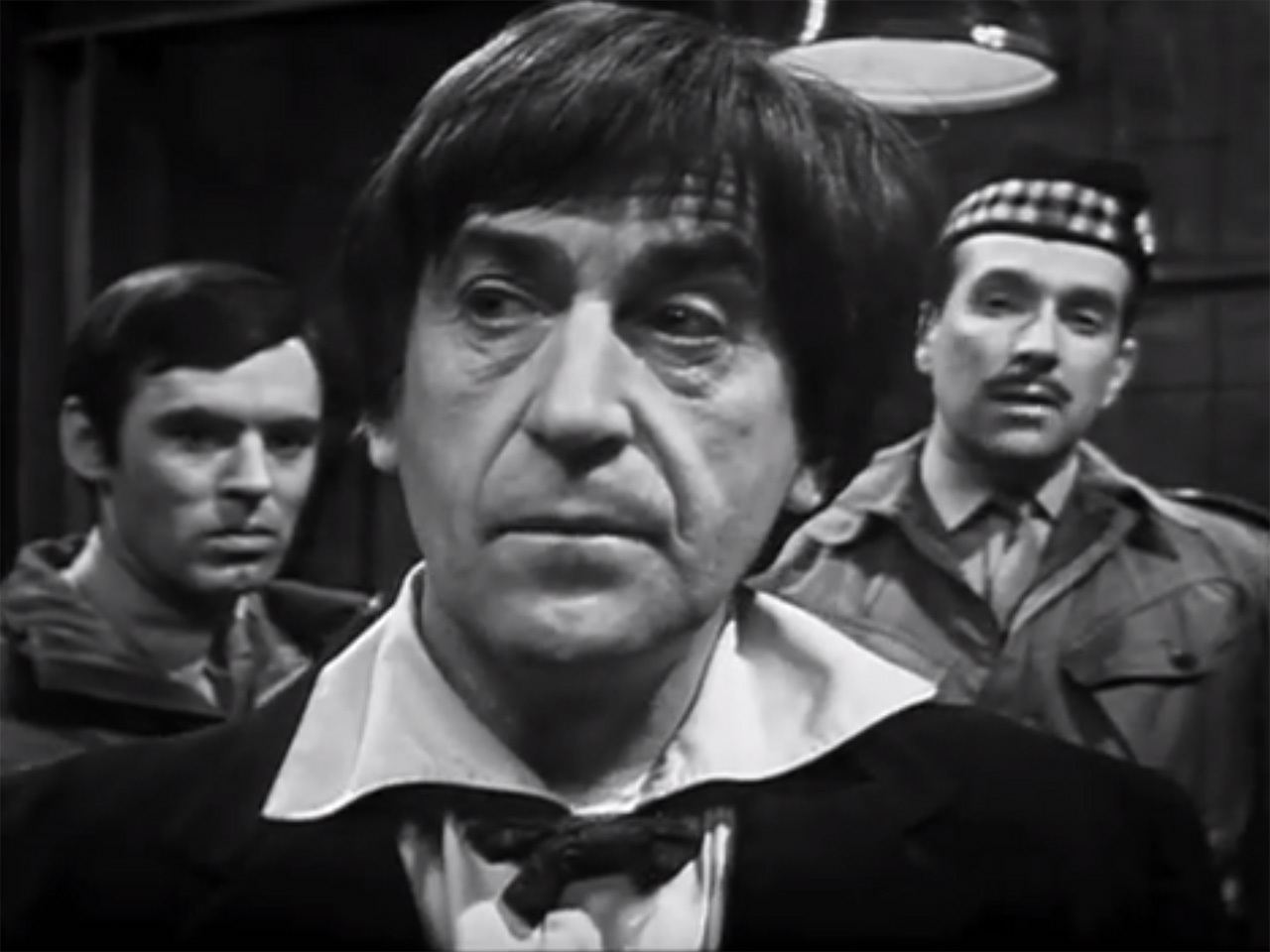 LONDON "Doctor Who" fans, rejoice: the BBC says it has recovered nine episodes of the sci-fi series that were feared lost to time forever.

The British Broadcasting Corporation announced that nine missing episodes were found in the storeroom of a television relay station in Nigeria.

"Doctor Who" was first broadcast in 1963 and remains one of the BBC's most popular programs. But like many TV programs of the 1960s and early '70s, many episodes shot on videotape were wiped clean, so that the expensive tape could be re-used.

More than 100 episodes of the series have been missing since they were first broadcast in Britain nearly five decades ago.

However, many episodes were transferred to film prints for syndication overseas. It is these prints that fans of the Doctor have been searching to the ends of the Earth to locate. (In 1991 the four-part "Doctor Who" adventure "The Tomb of the Cybermen," dating from 1967, was discovered in Hong Kong.)

The broadcaster says 11 episodes of "Doctor Who" -- nine of which do not exist elsewhere -- were tracked down by tracing records of overseas shipments of BBC programs.

The recovered episodes date from 1967 and 1968 and feature Patrick Troughton, the second of a dozen actors to play the show's time-traveling alien hero.

They consist of the complete story, "The Enemy of the World" (only one of the six episodes was in the archive); and four episodes of the six-part "The Web of Fear (one episodes remains lost).

They will be offered for sale on iTunes beginning Friday, and later on DVD.

To watch a trailer for "Doctor Who: The Web of Fear," unseen since its original broadcast 45 years ago, click on the video player below.