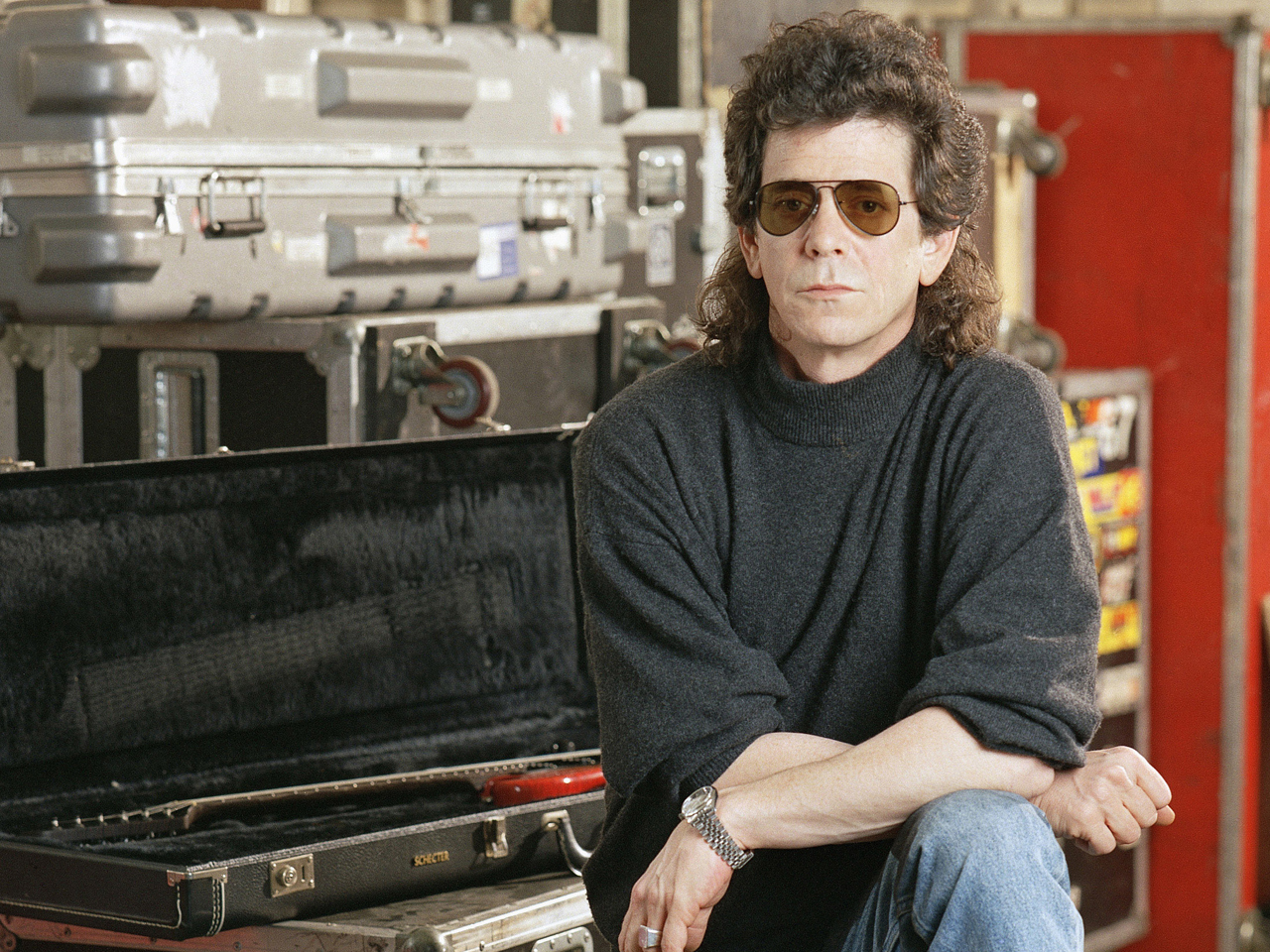 Stars are coming out in droves to remember Lou Reed, who died Sunday at age 71 of an ailment after undergoing a liver transplant this year. Between his work with Velvet Underground and solo material, the punk-rock poet left a heavy imprint on music.

Former Velvet Underground bandmate John Cale released a statement, saying, "The news I feared the most, pales in comparison to the lump in my throat and the hollow in my stomach. Two kids have a chance meeting and 47 years later we fight and love the same way -- losing either one is incomprehensible. No replacement value, no digital or virtual fill ... broken now, for all time. Unlike so many with similar stories -- we have the best of our fury laid out on vinyl, for the world to catch a glimpse. The laughs we shared just a few weeks ago, will forever remind me of all that was good between us."

Patti Smith told The Associated Press on Monday, "I was so taken with their music. I made it my business to study him. His process completely spoke to me, the process of merging poetry with these surf rhythms, this pulsing loop. You could get into a trance listening to 12 minutes of 'Sister Ray'...So many of us have benefited from the work he has done. We all owe him a debt. Most of us that owe a debt are not very happy to own up to it. Sometimes you like to imagine that you did everything on your own. But I think with Lou that everyone will stand in line to say thank you, in their own way."

Morrissey wrote a message on fan site True to You: "No words to express the sadness at the death of Lou Reed. He had been there all of my life. He will always be pressed to my heart. Thank God for those, like Lou, who move within their own laws, otherwise imagine how dull the world would be. I knew the Lou of recent years and he was always full of good heart. His music will outlive time itself. We are all timebound, but today, with the loss of liberating Lou, life is a pigsty."

Read on to see what others are saying: