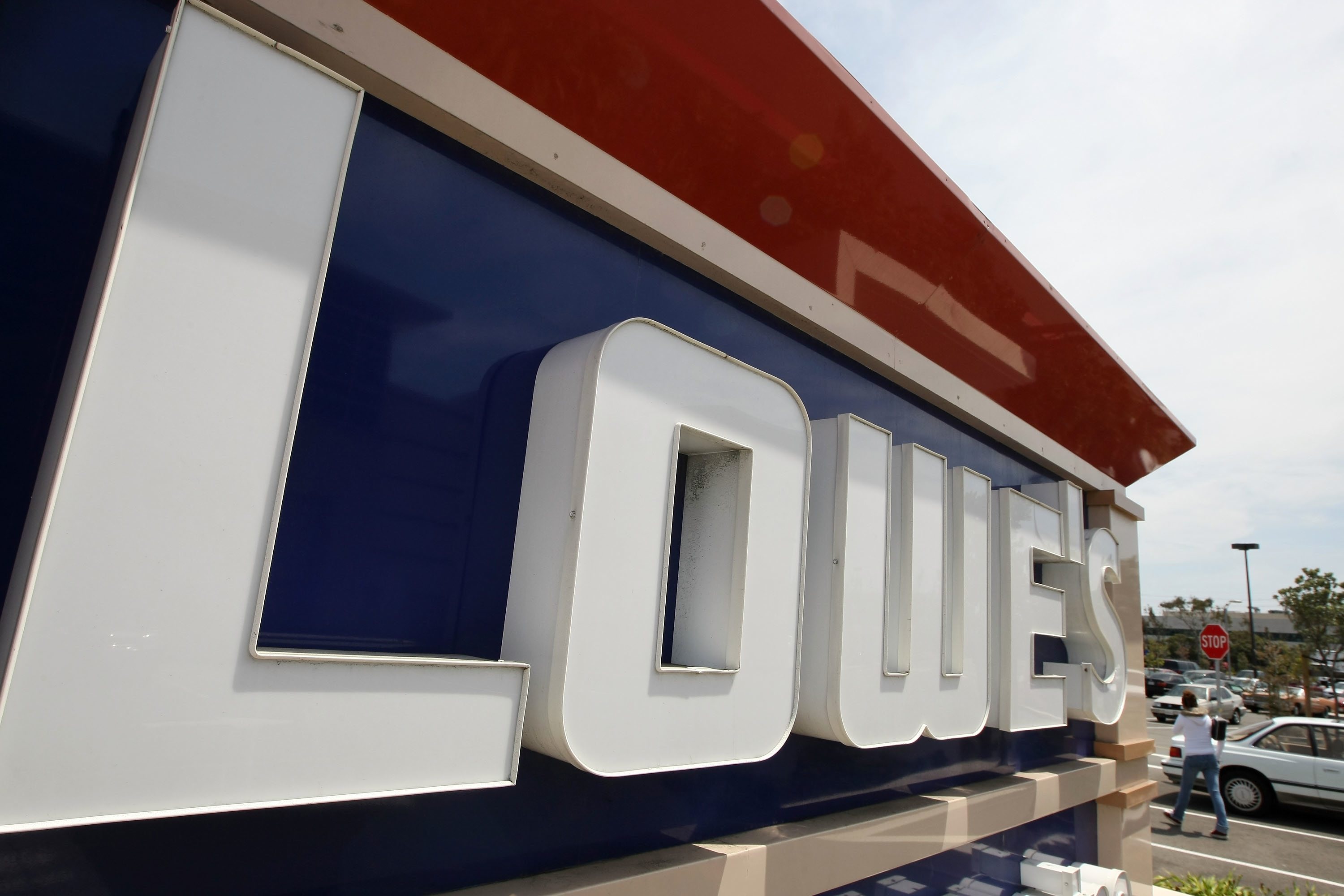 Lowe's Cos. says it has repeatedly attempted to engage Rona's board so that it could conduct confirmatory due diligence and move forward with a friendly, negotiated deal.

Rona said at the time that the bid was neither in its own nor shareholders' best interest. The company, which is based in Quebec, runs approximately 800 stores and 14 hardware and construction material distribution centers.

It said Monday that it still feels that the buyout makes sense and would create significant shareholder value.

"It is unfortunate that the Rona board of directors did not recognize the important economic and commercial benefits of this proposal for its stakeholders and for Canada," Lowe's said in a statement.

Lowe's says it is still committed to the Canadian market.