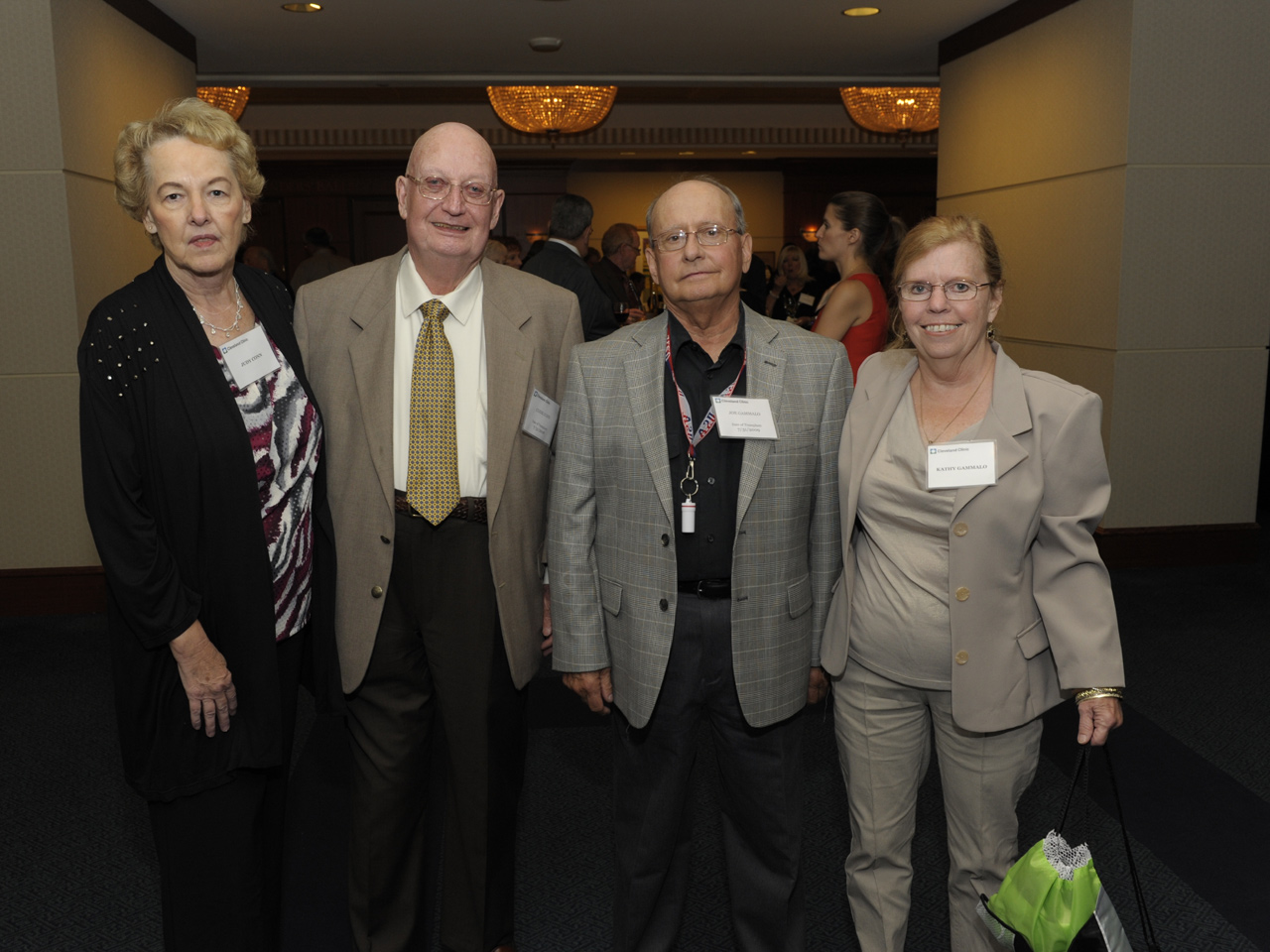 CLEVELAND, Ohio We have many things to be thankful for this year, but Joe Gammalo and Clyde Conn are especially thankful for each other and the lung donor that saved both of their lives.

Both men received one lung each from the same person. It created a lasting bond that has led them to call each other "lung brothers."

"When I stop to think about getting a single lung transplant, you save two lives versus getting two lungs where you only save one," Conn said.

For years, Conn, now 73, had an unknown lung disease that clogged up his lungs and created scar tissue, leaving him gasping for oxygen. Tests after tests didn't reveal anything specific besides the fact that Conn was dying. Meanwhile, Gammalo, also 73, had also been diagnosed with the same unknown lung disease and had the same dire prognosis. The two men had never met before.

Conn was placed on the transplant waiting list in December 2007, and Gamalo's name was added in May 2008. They both finally got the call from Cleveland Clinic that they would be receiving one lung each from the same donor on July 31, 2008. The next day they received the donation.

The first time the two men met was in intensive care following their lung surgeries. After seeing each other during follow up tests and appointments, they realized they both loved classic cars.

"We have similar interests," Conn said. "We just clicked."

Both men live about four hours away from Cleveland Clinic, but now sometimes the two of them will go the night before appointments to hang out. They also sleep over at each other's houses occassionally. Conn says while they'll be celebrating Thanksgiving with their respective families, they're planning to meet up for lunch soon.

"It makes you wonder," Conn pointed out about their destined-to-be friendship. "Our cases are very similar. I do not care for meat now. I'm kind of a vegetarian.... I think Joe, he didn't care that much for meat after too."

The two men celebrated their one year lung transplant anniversary together with their wives, and both attended a recent event held at the Cleveland Clinic during September 2012 for lung transplant survivors. Gammalo even felt well enough to perform with his son's band during the dinner.

"It's inspiring to see Clyde and Joe's relationship grow through this unique bond that they share," Dr. Marie Budev, medical director of Cleveland Clinic's lung transplant program and Conn and Gammalo's doctor, told CBSNews.com by email. "At this time of Thanksgiving, it's important to remember that Clyde and Joe's relationship is possible because someone else was selfless and giving enough to become an organ donor. Their lungs are a gift, and it's that donor who gave Clyde and Joe a second chance at life." 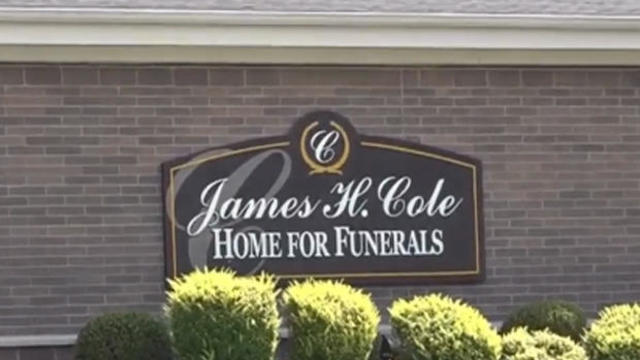