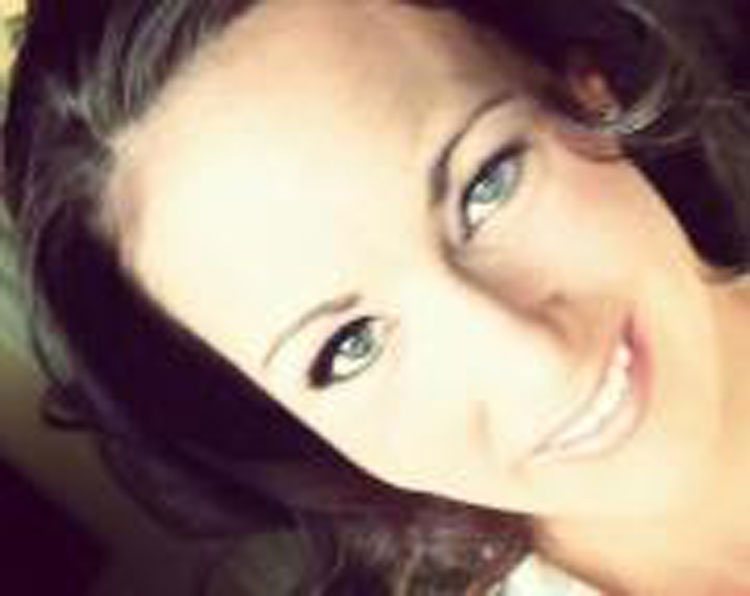 Richert says Summerfield, who is described as a "person of interest," returned Sunday with the children.

"She was all by herself when we found her. He left her in the house and took the little boy to his parents house," said Johnson.

Police said that there is evidence that Summerfield may have had something to do with her disappearance. According to WOIO, his brother, Jake, called 911 and said, "My brother was in North Carolina with his ex-girlfriend and he came back and said he strangled her."

Investigators are now trying to figure out whether Jackenheimer disappeared in North Carolina or enroute back to Ohio. Johnson said the children aren't saying much, and it is unclear whether they were witnesses to what happened to their mother.

"They mainly cry for their mom that's what they are doing," said Johnson. "We are hoping for the best that's all."