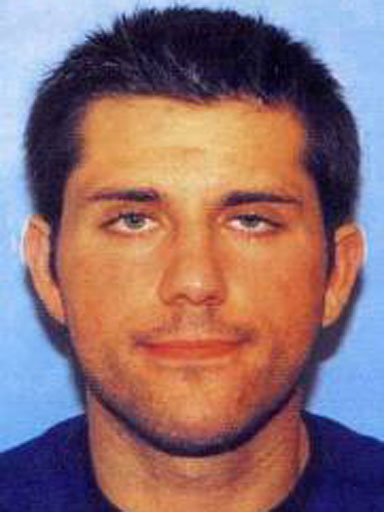 (CBS/AP) ASHLAND, Ohio - The brother of a man who authorities consider a person of interest in the disappearance of 33-year-old Ohio mother Lynn Jackenheimer told a 911 dispatcher that his sibling told him he strangled her.

In a recording provided by the Ashland County Sheriff's Office, Jacob Summerfield says he's reporting a possible murder. He tells the dispatcher that his brother, whom he identifies as Nate Summerfield, returned without his ex-girlfriend from vacation in North Carolina and told him he strangled her.

Jacob Summerfield then says his brother took off and he doesn't know where he went.

The man identifies the ex-girlfriend as Lynn Jackenheimer of Ashland. Police say Jackenheimer traveled to the Nags Head, N.C.-area with Summerfield and has been missing since July 4.

Officials say investigators are looking for Nate Summerfield, described as a person of interest in the case.