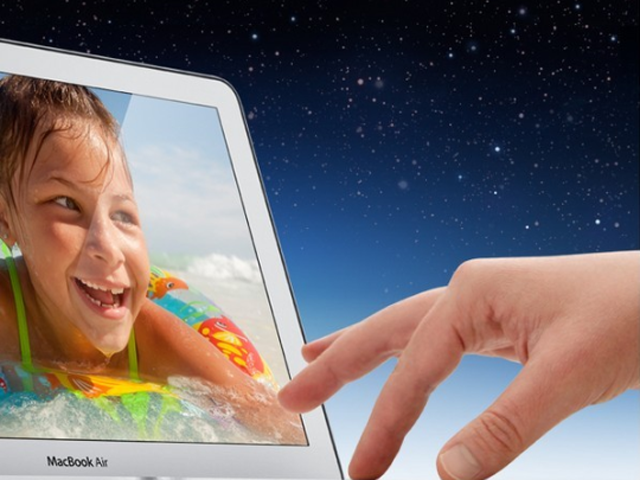 When Apple showed off Mac OS X Lion at the World Wide Developer Conference keynote speech earlier this year, it was clear the company had paid attention to its successes with the popular iOS devices, and was now beginning to include successful iOS features in its flagship OS.

Also, with Apple laptops and tablets now far outpacing desktop sales, Apple has moved from a primarily desktop computer company to embrace mobile computing. This release of Mac OS X seems to be a reflection of Apple's successes in those categories.

With this eighth major release of the big-cat OS, Apple is adding more than 250 features. Some are big interface changes, whereas others are smaller refinements with the clear aim of making certain actions easier. Priced at $29.99, the upgrade adds plenty to make it worthwhile for most Mac users, but those who do not have Snow Leopard will need to pay for that upgrade as well. Lion can only be downloaded via the Mac App Store, which was introduced with Snow Leopard.