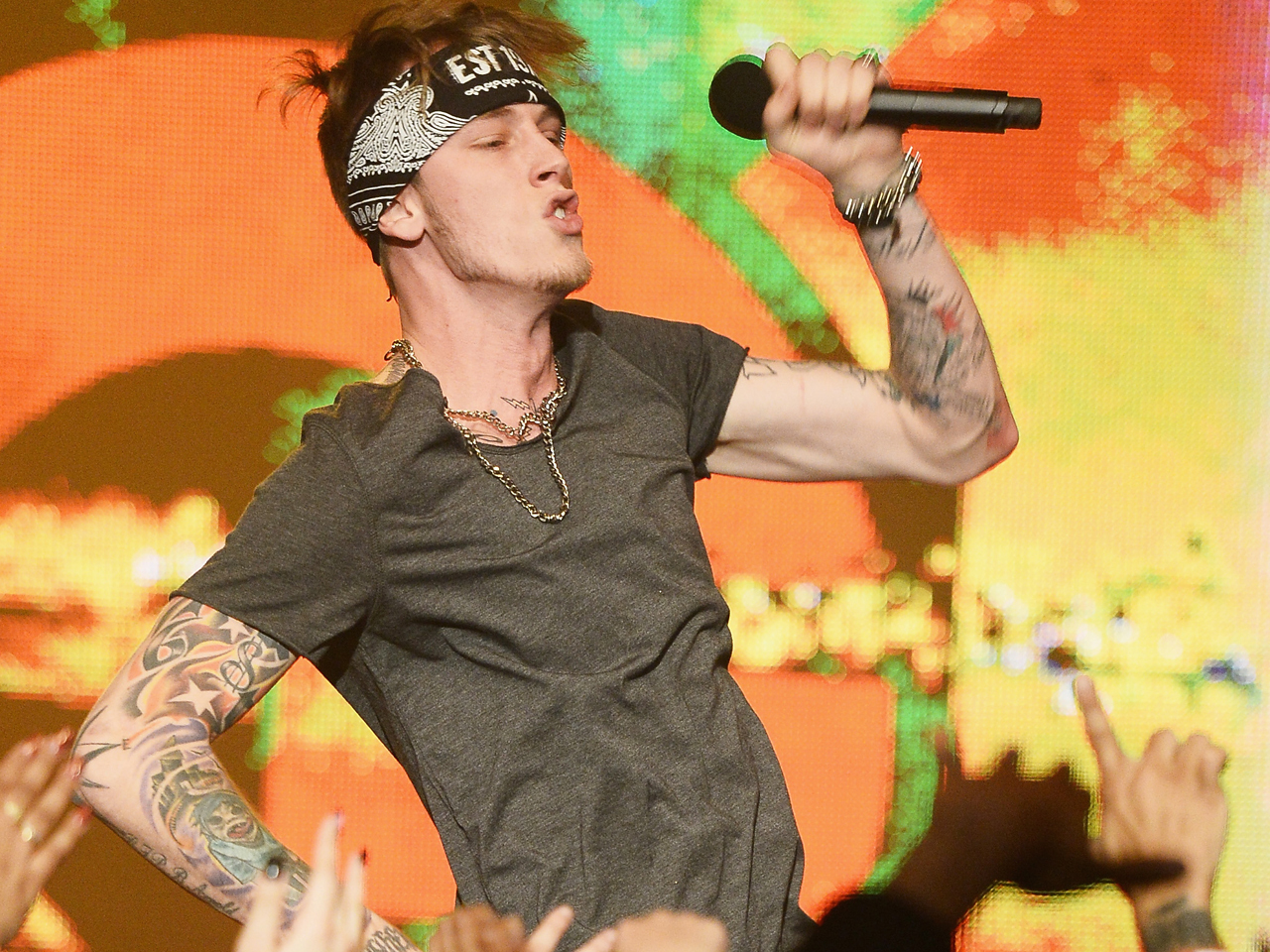 The rapper won the Woodie of the year during the annual awards celebrating emerging artists at the South by Southwest Music Festival in Austin, Texas.

MGK led a run of wins by rap acts, including Earl Sweatshirt, who won the breaking Woodie. Danny Brown won the best video Woodie for "Grown Up" and Macklemore & Ryan Lewis won the branching out Woodie for breaking ground in the social media field. Other winners include Kimbra with Mark Foster and A-Trak, The Weeknd and college band The Lonely Biscuits of Belmont University.

The awards were handed out Thursday during a concert in Austin that will be aired at 8 p.m. EDT Sunday on MTV and mtvU.