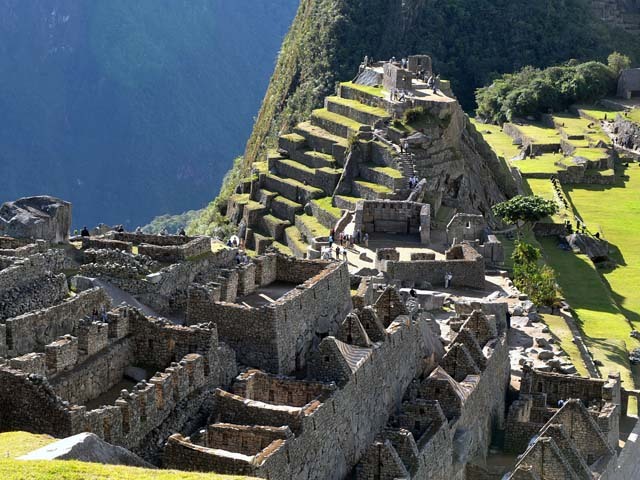 One hundred years ago today, Yale professor Hiram Bingham III found the vine-covered ruins of the ancient Inca city Machu Picchu. The so-called "Lost City of the Incas," had somehow remained forgotten for centuries despite the presence of Spanish invaders, whose troops fought a long military campaign nearly 300 years earlier to conquer what had been the continent's largest empire.

Of course, "lost" is a matter of perspective as the locals were well aware of the Inca citadel, which was built sometime in the 1400s and then abandoned in the middle of the 16th century. But Bingham's discovery reintroduced Machu Picchu's wonders to the world and this amazing complex of temples and palaces, which sits 8,000 feet above sea level, now attracts 250000 visitors each year.