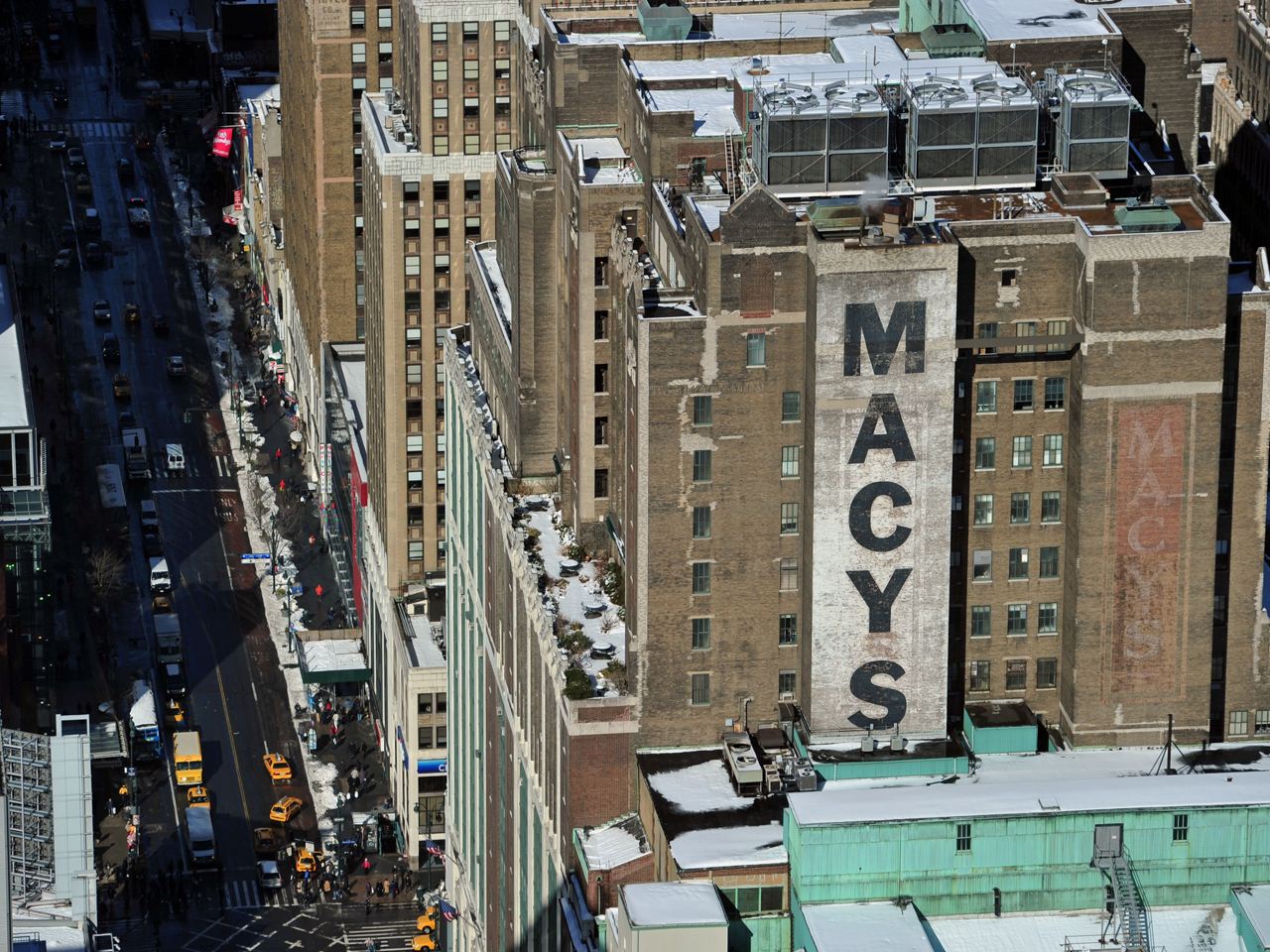 NEW YORK - Macy's Inc. (M) is reporting an 11 percent increase in fourth-quarter profit, but its results missed Wall Street expectations as a string of winter storms chilled sales in January.

The department store chain, which operates Macy's and Bloomingdale's, says that it earned $811 million, or $2.16 per share, in the three months that ended Feb. 1. That compares with $730 million, or $1.83 per share, a year earlier.

Analysts were expecting $2.17 per share on revenue of $9.28 billion, according to FactSet.

Revenue at stores open at least a year rose 1.4 percent, below the 2.5 percent increase that Wall Street analysts expected.

The Cincinnati-based retailer has been a standout among its peers throughout the economic recovery.