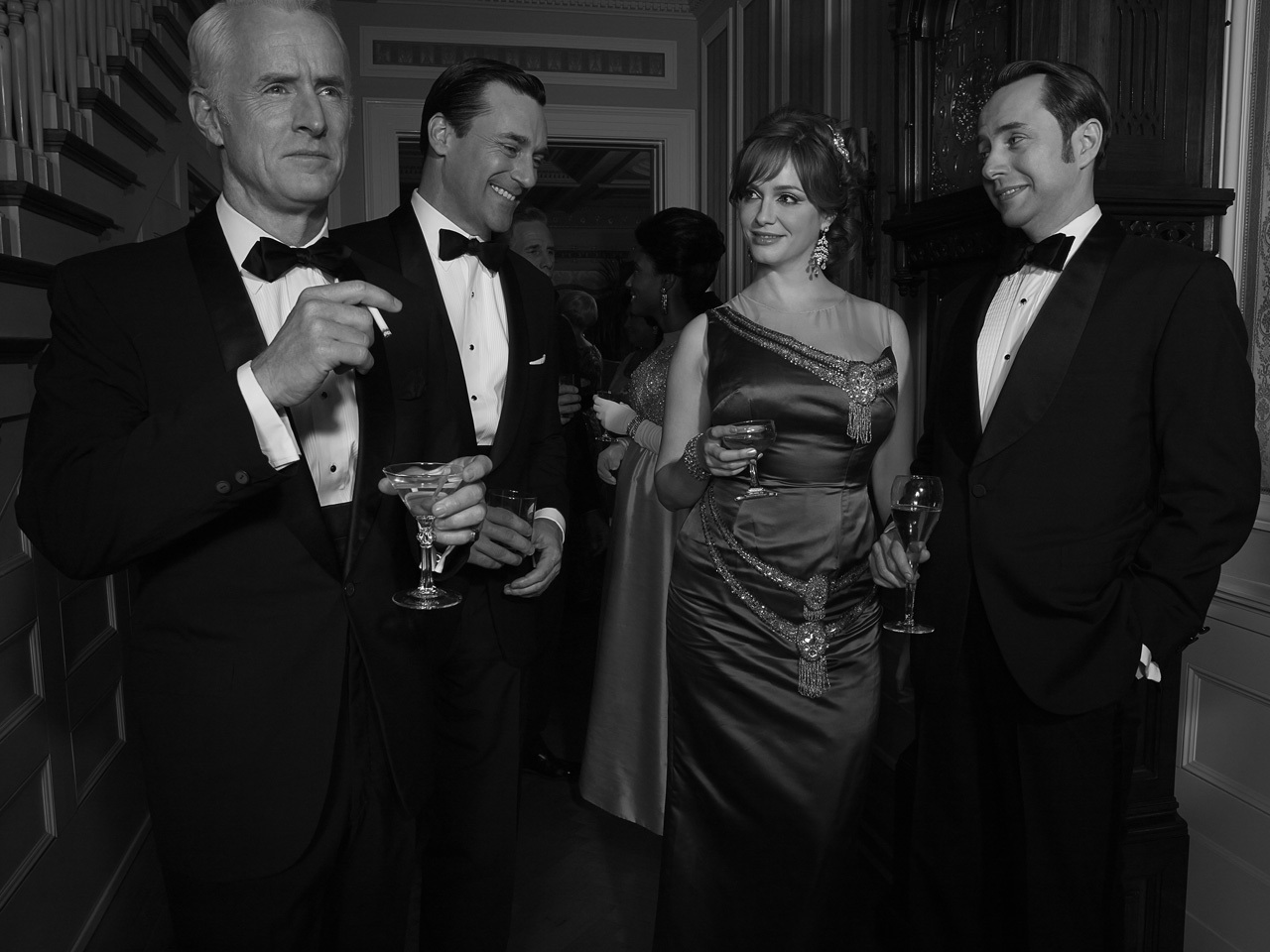 We have less than a month until "Mad Men" returns, and AMC is still not giving much away.

In the new teaser trailer (which you can watch below), creator Matthew Weiner and stars Jon Hamm, Jessica Pare and others hint at what's to come in the new season -- without actually telling us anything. And the promo video doesn't include any clips from the 6th season.

But we'll take anything we can get as we eagerly await the April 7 two-hour premiere. All things point to this season being a very introspective time for Don Draper, Weiner says it will be "a real journey into learning" about Draper.

Jessica Pare -- a.k.a. Megan Draper -- confuses us even more by saying, "It's not what you think is coming. It's not coming in the way you thought it was coming, and it's probably not coming at all."

And Rich Sommer, who plays Harry Crane says, "It's certainly one of the more exciting seasons. There's a lot of stuff happening that would've never happened on the show three or four years ago."

And if that wasn't enticing enough, Hamm concludes: "It's like getting almost to the end of a great book -- you want to know how it ends. This is a novel that doesn't repeat its beats a lot."

Okay, okay, we're hooked already! Now all we have to do is wait until April. In the meantime, keep on watching the video and staring at this promo poster to try to decode what the heck is happening in season 6. Good luck, you may need a stiff drink to help you through.