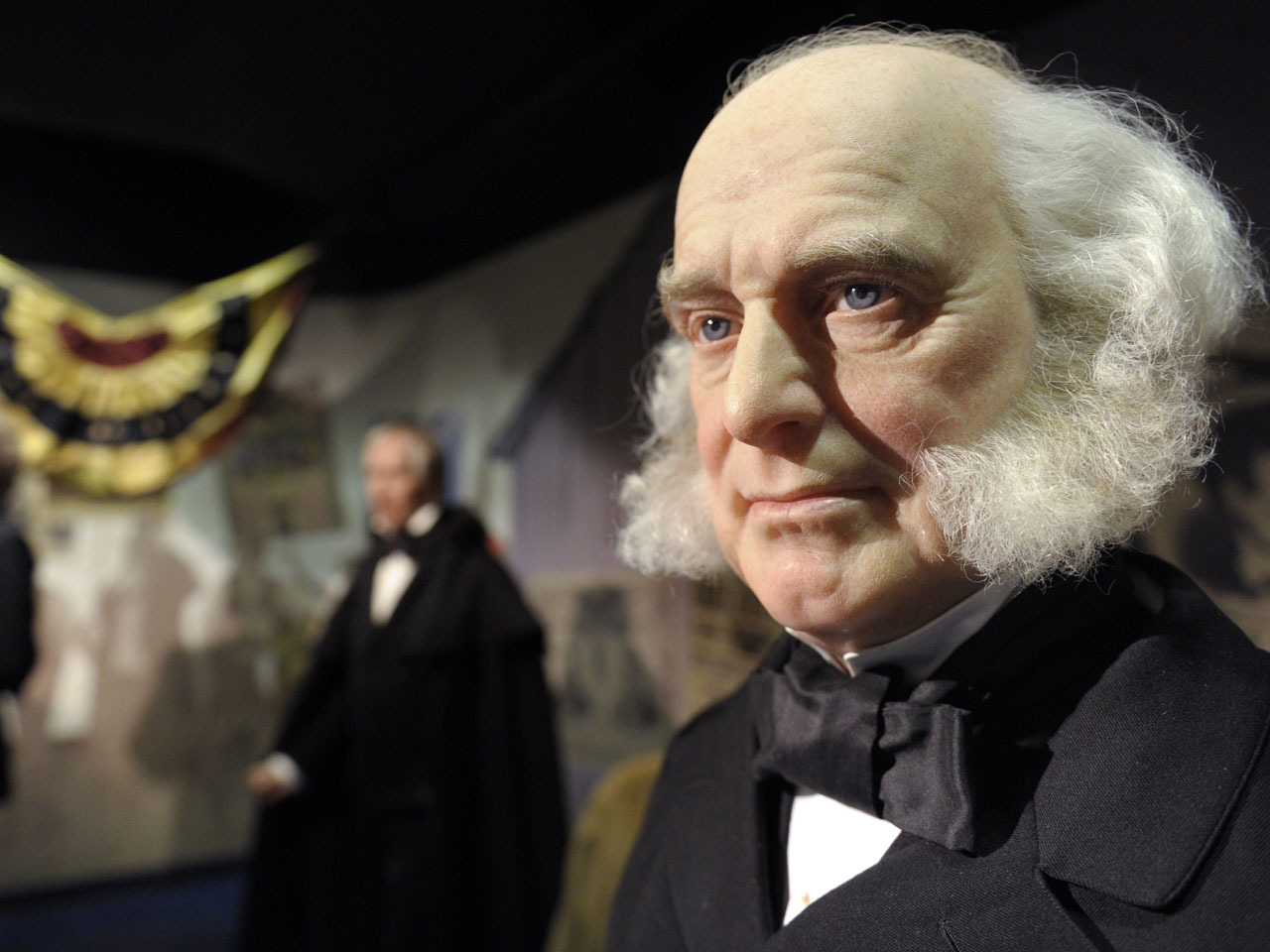 WASHINGTON - A new gallery opening in Washington will show figures of all the U.S. presidents together in the nation's capital for the first time.

Tussauds created 28 new wax presidents, many based on paintings or historical accounts when photos weren't available.

Each commander in chief has a historical setting. Former President George W. Bush is in a new 9/11 remembrance gallery, while President Barack Obama is in a replica of the Oval Office.