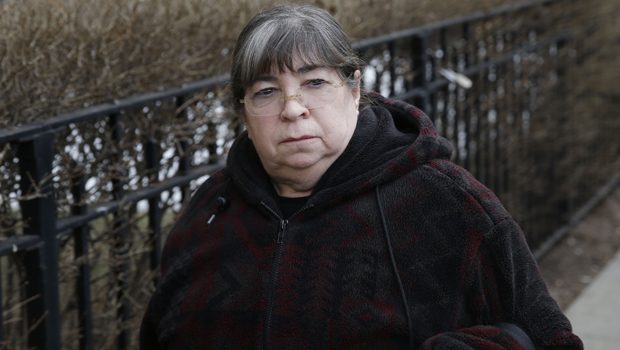 NEW YORK - Bernard Madoff's longtime secretary says she was in the dark about her boss' epic Ponzi scheme, in which investors lost roughly $17 billion.

Annette Bongiorno made the claim after deciding to testify Monday in her own defense. She and four other employees of the disgraced financier are now on trial in Manhattan federal court.

Her appearance on the witness stand follows several days of testimony by another defendant, Madoff's former head of operations, Daniel Bonventre.

Bonventre, Bongiorno and three other Madoff ex-employees are accused of assisting Madoff in a fraud that cheated thousands of investors out of nearly $20 billion. The defendants say they were duped along with investors as Madoff operated the historic fraud for decades.

The fraud was revealed in December 2008 when Madoff ran out of money and confessed that he had been running a Ponzi scheme for decades.

Madoff, who has always insisted he acted alone, is serving a 150-year prison sentence. His brother, Peter Madoff, who had served as chief compliance officer at Bernard Madoff's securities firm, in 2012 was sentenced to 10 years in prison in connection with the Ponzi scheme.