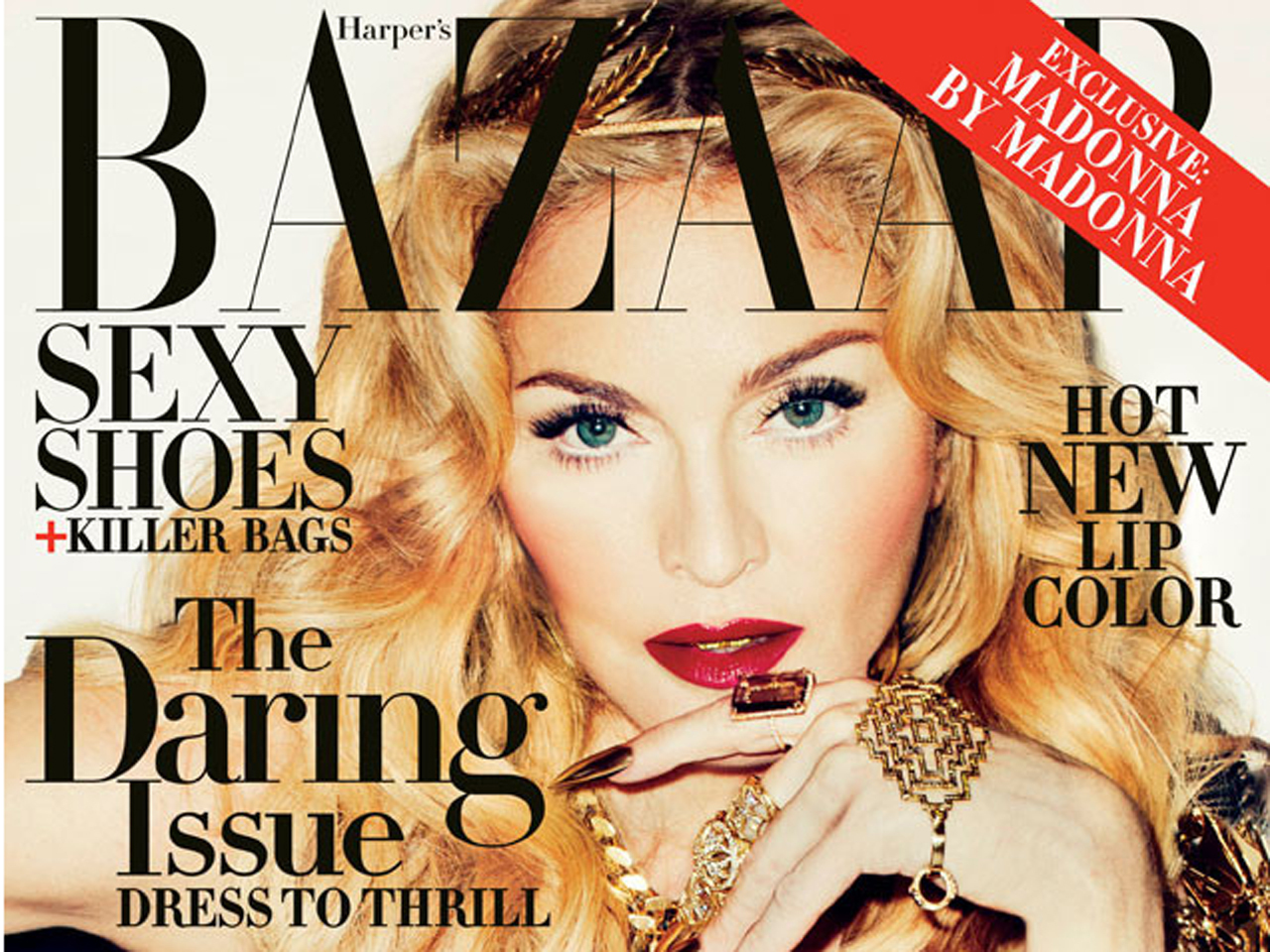 Fans most likely thought they knew everything there was to possibly know about Madonna. But in the cover story for November's issue of Harper's Bazaar, the 55-year-old singer recounts that she was brutally raped during her first year in New York City.

"New York wasn't everything I thought it would be. It did not welcome me with open arms. The first year, I was held up at gunpoint. Raped on the roof of a building I was dragged up to with a knife in my back," writes Madonna in her first-person essay for Bazaar, adding that she "had my apartment broken into three times. I don't know why; I had nothing of value after they took my radio the first time."

She originally moved to New York City in 1978 after dropping out of the University of Michigan, however, the city proved to be a difficult move at the beginning.

The seemingly tough-as-nails music legend reveals that she wasn't prepared for the big city. "Trying to be a professional dancer, paying my rent by posing nude for art classes, staring at people staring at me naked. Daring them to think of me as anything but a form they were trying to capture with their pencils and charcoal," she writes. "I was defiant. Hell-bent on surviving. On making it. But it was hard and it was lonely, and I had to dare myself every day to keep going."

As is quite apparent, daring herself to tough it out, definitely worked for the "Truth or Dare" superstar.