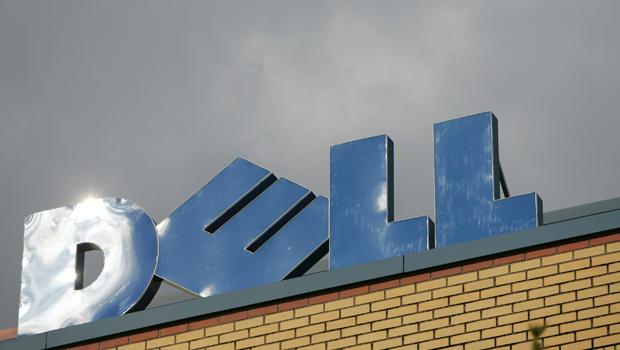 MEMPHIS, Tenn. A major Dell (DELL) shareholder is urging the slumping personal computer maker's board to scrap a $24.4 billion deal to sell the company to a group including CEO Michael Dell and pursue two competing bids instead.

The request made in in a Tuesday letter from Southeastern Asset Management isn't a surprise. The Memphis, Tenn., investment firm stated its opposition to Dell Inc.'s plan to sell itself to Michael Dell and Silver Lake Partners shortly after the terms were announced two months ago.

This is the first time that Southeastern has communicated with Dell's board since buyout specialist Blackstone Group and billionaire investor Carl Icahn submitted alternative proposals in late March.

Southeastern says both of those bids are better than the current deal. The firm owns an 8.4 percent stake in Dell.