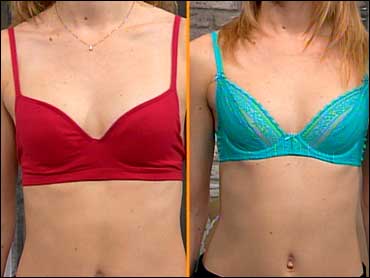 Making your browser, better. Netscape and Microsoft have both improved their web browsers of late. Netscape has what it calls Smart Browsing and Microsoft is just out with a beta version of Internet Explorer 5.0 that can automatically fix mistakes when you type in URLs. A company called Bigfoot has created a new browser interface called NeoPlanet 2.0. NeoPlanet's Drew Cohen...says it runs on top of any recent version of Internet Explorer. A Netscape version is planned. Why use it?

You can change the look using different schemes. The default is a futuristic, liquid metal, kind of screen....

"But they can also go in, we have a whole bunch of different flavors. One is reminiscent of a 1950's Cadillac, you know, at the drive-in. And it makes car sounds and what not. And one looks like a kid's scribble that you would hang on your refrigerator."

It doesn't take forever to download and it's free at neoplanet.com