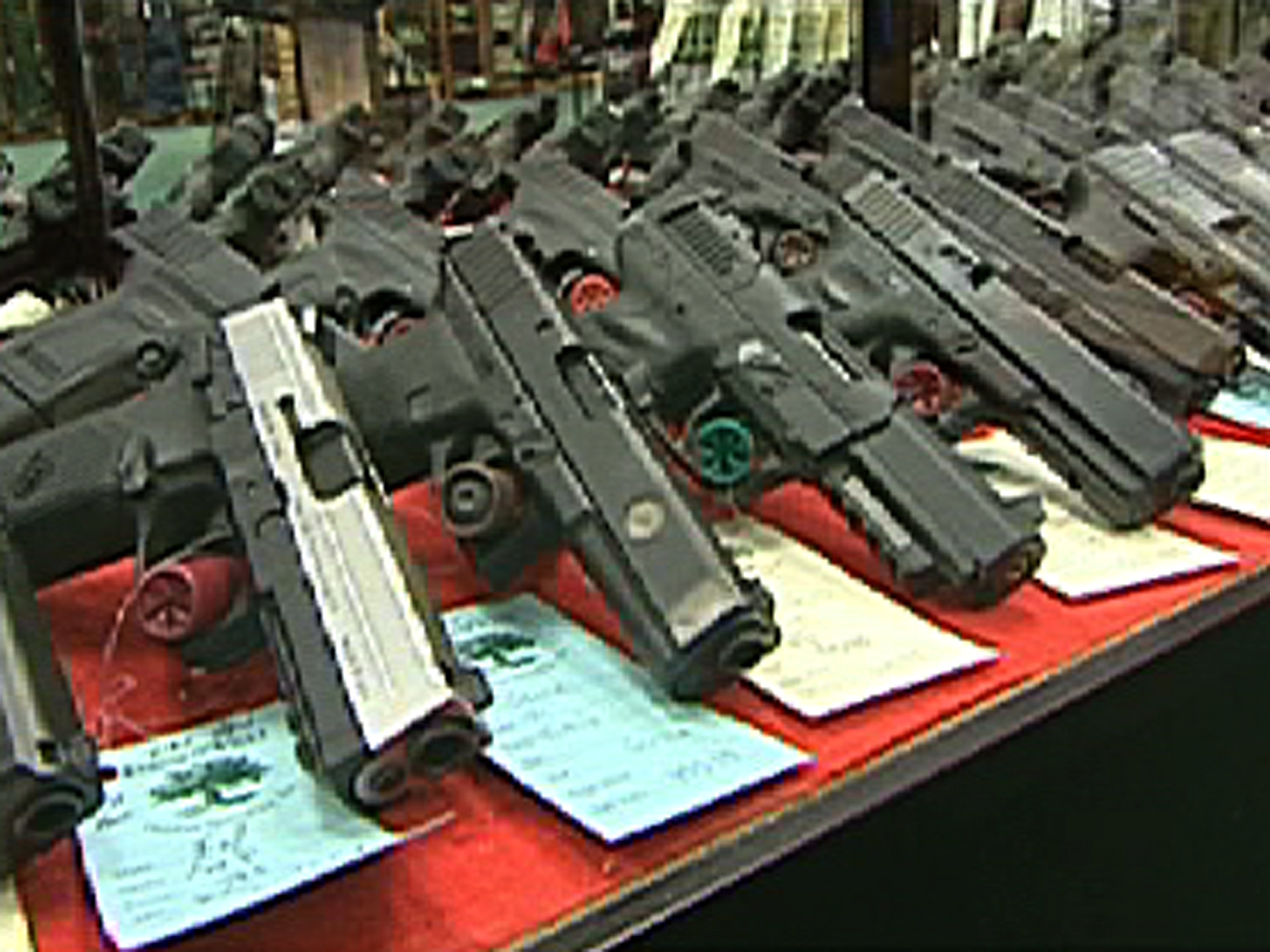 (AP) ROANOKE, Va. - A Roanoke man and his wife were recovering after he accidentally shot himself and her during a firearms safety class.

The Bedford County Sheriff's Office tells media outlets that Michael L. Deel shot himself in the hand with a .45-caliber handgun. The bullet also struck his wife, Michelle, in the leg as she was sitting beside him.

The incident occurred Saturday during a firearms safety class at a residence. The instructor, Thomas Starke, told police he'd left the room and then heard a shot.

The Deels were taken to a local hospital where they were treated for non-life threatening injuries.

Michael Deel says the shooting was a "stupid accident."