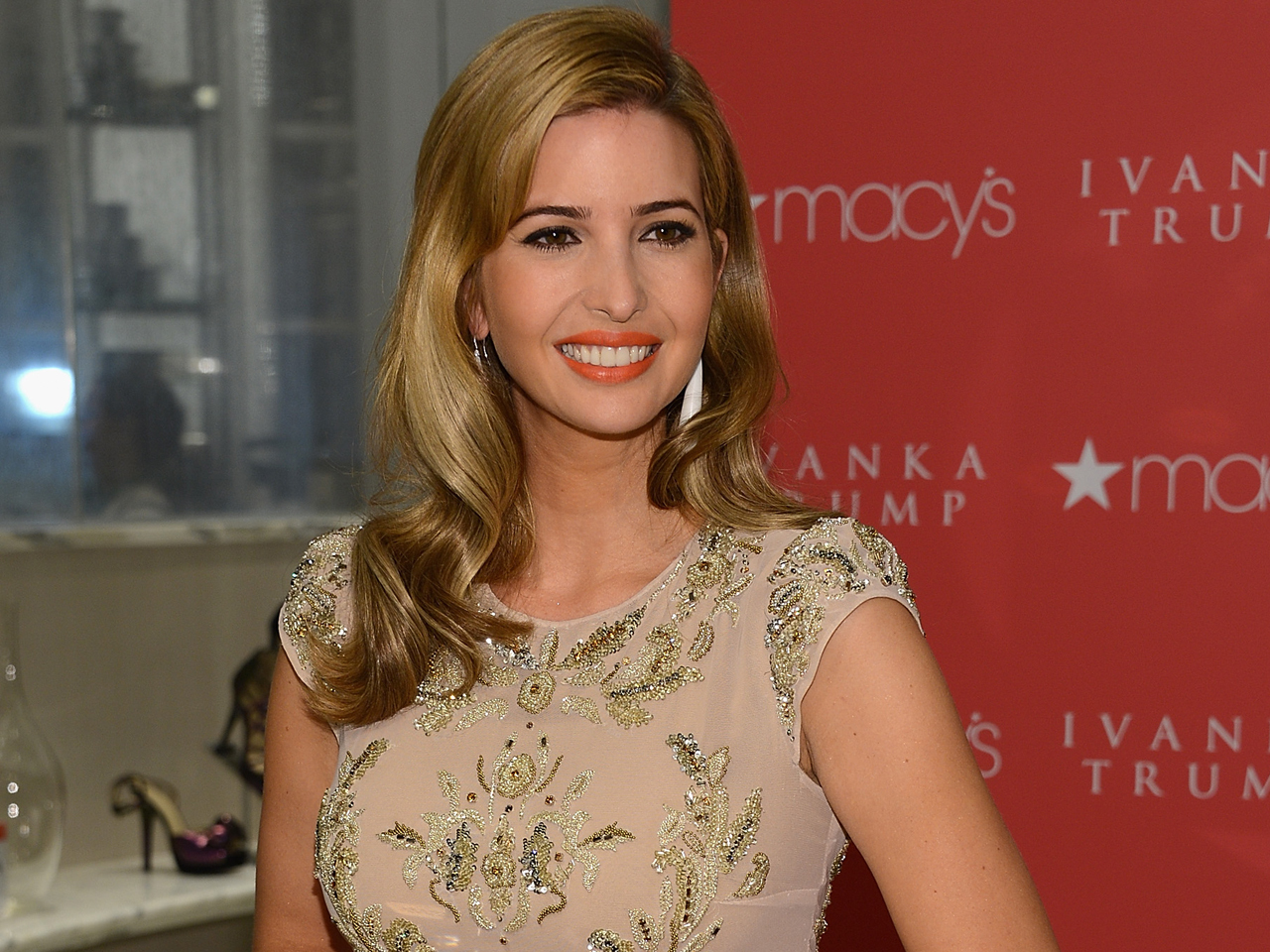 A man was being held without bond in South Florida Wednesday after authorities said he violated a restraining order to stay away from Ivanka Trump.

Doral police arrested John Eugene Enabnit at a hotel Monday. He was being held at a Miami-Dade County jail on a charge of violating a restraining order issued by a New York court.

Ivanka Trump, daughter of Donald Trump, is an executive vice president for her father's Trump Organization and appeared on his reality television show "The Apprentice." She also has her own lines of jewelry, handbags and shoes, as well as a fragrance that debuted last month.

She married businessman Jared Kushner in 2009, and they welcomed daughter Arabella Rose in July 2011.

Enabnit was trying to get into a media area with someone else's credential, which was not valid on that particular day, Blom said. A security guard confiscated the credential and asked Doral police to assist in escorting Enabnit off the grounds.

One of the Doral officers later recognized Enabnit on a New York Police Department flier that had been distributed to resort security but not to local police. The flier said Enabnit had been stalking Ivanka Trump and that he would be violating the restraining order because the resort is considered her place of business, Blom said.

"He said he had been trying to get in touch with Ivanka and see her and court her," Blom said. "He admits he was on the grounds and he admits he was looking for her."

Jail records did not show whether Enabnit had an attorney.

Messages left for a Trump Organization spokeswoman were not immediately returned.