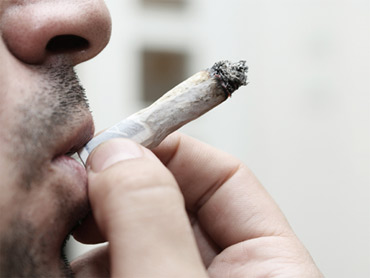 A man called police to complain about some terrible marijuana he had just purchased, which turned out to be something other than pot.

Police say the man told officers he bought the substance earlier that day and that "it was nasty" when he smoked it.

Uniontown Detective Donald Gmitter says a field test determined the substance wasn't pot at all, but police didn't say what it was.

Even though the 21-year-old man didn't technically buy marijuana, he isn't off the hook.

Sgt. Wayne Brown tells the Pittsburgh Tribune-Review that Wednesday's incident remains under investigation, and the man could face a charge of possessing a counterfeit controlled substance.