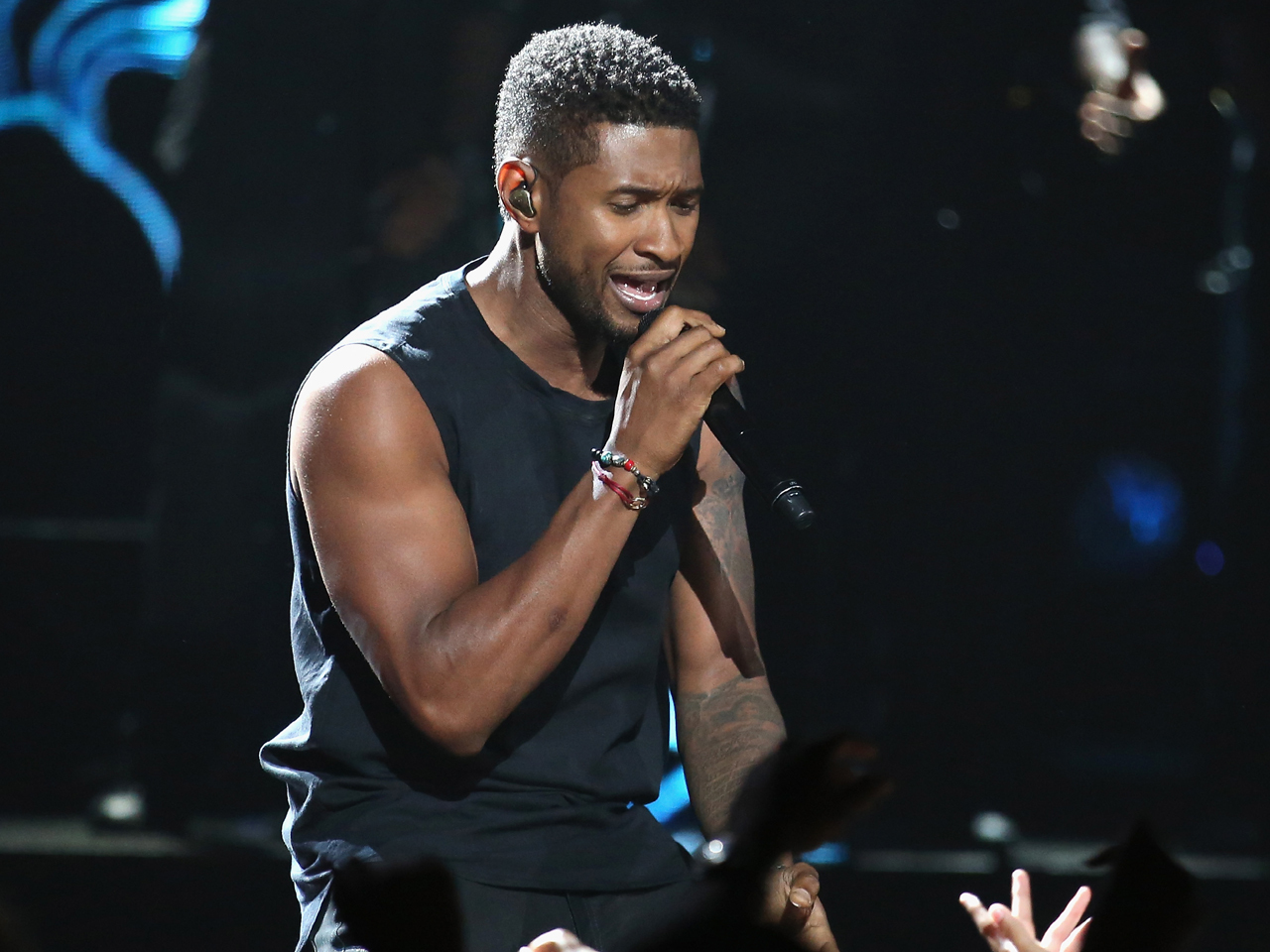 GAINESVILLE, Ga. An Atlanta man has been charged with killing the 11-year-old stepson of pop star Usher in a boating collision last summer.

Jeffrey Simon Hubbard was arrested Friday, the day after a Hall County grand jury indicted him on charges of first-degree homicide by vessel in the death of Kile Glover. Kile was the son of Usher's ex-wife, Tameka Raymond.

Authorities say Kile and his father, Ryan Glover, were vacationing at Lake Lanier when Hubbard crashed a personal watercraft into the boy's raft July 6. Kile died at a hospital July 21.

Hubbard's father, Simon Hubbard, declined to comment. He said he didn't know if his son had hired an attorney.