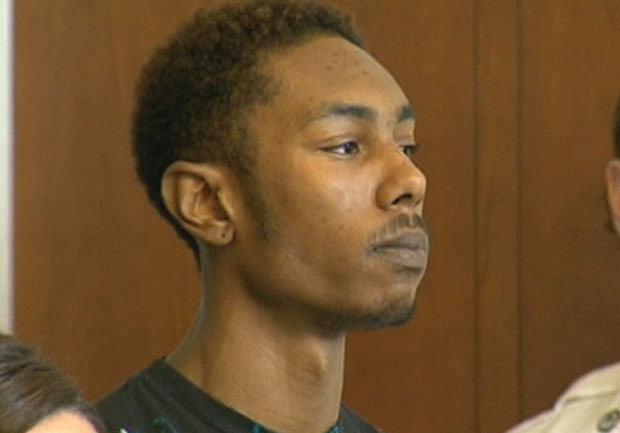 BOSTON -- A man charged with trying to bilk the Boston Marathon bombing victims' fund out of more than $2 million has filed a federal lawsuit claiming state police violated his constitutional rights when they arrested him.

Branden Mattier, 23, alleges police misconduct and is seeking $100,000 in damages, according to the suit filed in U.S. District Court in Boston on Dec. 23 and reported Tuesday by the Boston Herald.

Mattier, of Boston, and his brother filed a claim with The One Fund using the name of a dead aunt, prosecutors said. They claimed she had lost both legs in the attack. Mattier was arrested July 2 when he allegedly accepted a fake check for almost $2.2 million from an undercover state trooper posing as a delivery driver.

His suit says state police never received permission from The One Fund to make a phony check in the organization's name. Mattier named the state police, a trooper assigned to the state attorney general's office and FedEx as defendants in the lawsuit.

State attorney general's spokesman Brad Puffer said he had no comment on the lawsuit.

Mattier and his brother had an appointment to test drive a $52,000 Mercedes Benz the day they expected the check to arrive, prosecutors said.

Mattier is free on $10,000 bail after pleading not guilty to conspiracy to commit larceny, attempt to commit larceny and identity fraud. He is under GPS monitoring and is not allowed to leave the state.

A working phone number for Mattier, who's representing himself in the lawsuit, couldn't be found.

Mattier, who says in court papers he has never had a job, allegedly told police when he was arrested that he intended to use the money for good.