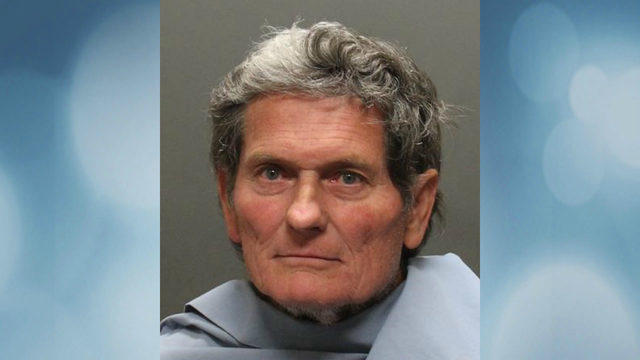 POYNETTE, Wis. -- An Arizona man has been arrested in the 1988 death of his wife, a Wisconsin case that was initially reported as a suicide. Investigators re-opened the case as a homicide in 2014, exhuming the victim's body and re-interviewing witnesses, according to police.

Mark Bringe, 70, was arrested at his home in Sahuarita, Ariz. on Monday and charged with first-degree murder, CBS affiliate WISC reports.

Lorelei Bringe, 33, was found dead in a wooded area near the couple's home west of Poynette, Wi., with a single gunshot wound to the head. Two guns were found nearby. At the time, Bringe told detectives that she had committed suicide.

Lorelei had in fact been planning to leave her husband and start a new life with another man, Jack Somers, according to the station.

"[Smith] came to me and said there was a case that had been bothering him all of these years," Deputy Lt. Roger Bradner told Crimesider.

He thought that technological advances and a fresh set of eyes might finally lead to her killer's capture.

According to the criminal complaint, during interviews last year Bringe indicated that he had prior knowledge of his wife's death and the location of her body, but didn't take action. After searching his Arizona property, detectives recovered a recording device that Bridge had apparently used to listen in on his wife's phone calls, the station reports.

Despite the passing of nearly 30 years, Bringe presented inconsistencies between statements that went beyond what would be expected, said Sheriff's Detective Lt. Roger Brandner.

"Obviously, when there are conflicting statements in any investigation, you have to weigh that against how important it is and if there is a gap in time, one can understand that there can be some differences," Brandner said. "The facts are the facts. His wife died and his recollection of that should be pretty consistent no matter what the time frame is."

The criminal complaint charging Bringe with the death raises questions about the scenario of the shooting, including the trajectory of the bullet. An analysis by a pathologist found that Lorelei Bringe would have needed to use her left hand to shoot the gun, despite being right-handed. Less than six percent of handgun suicide victims use their less dominant hand, according to the complaint.

Bringe was expected in an Arizona court Tuesday for an extradition hearing. Court documents do not list an attorney.