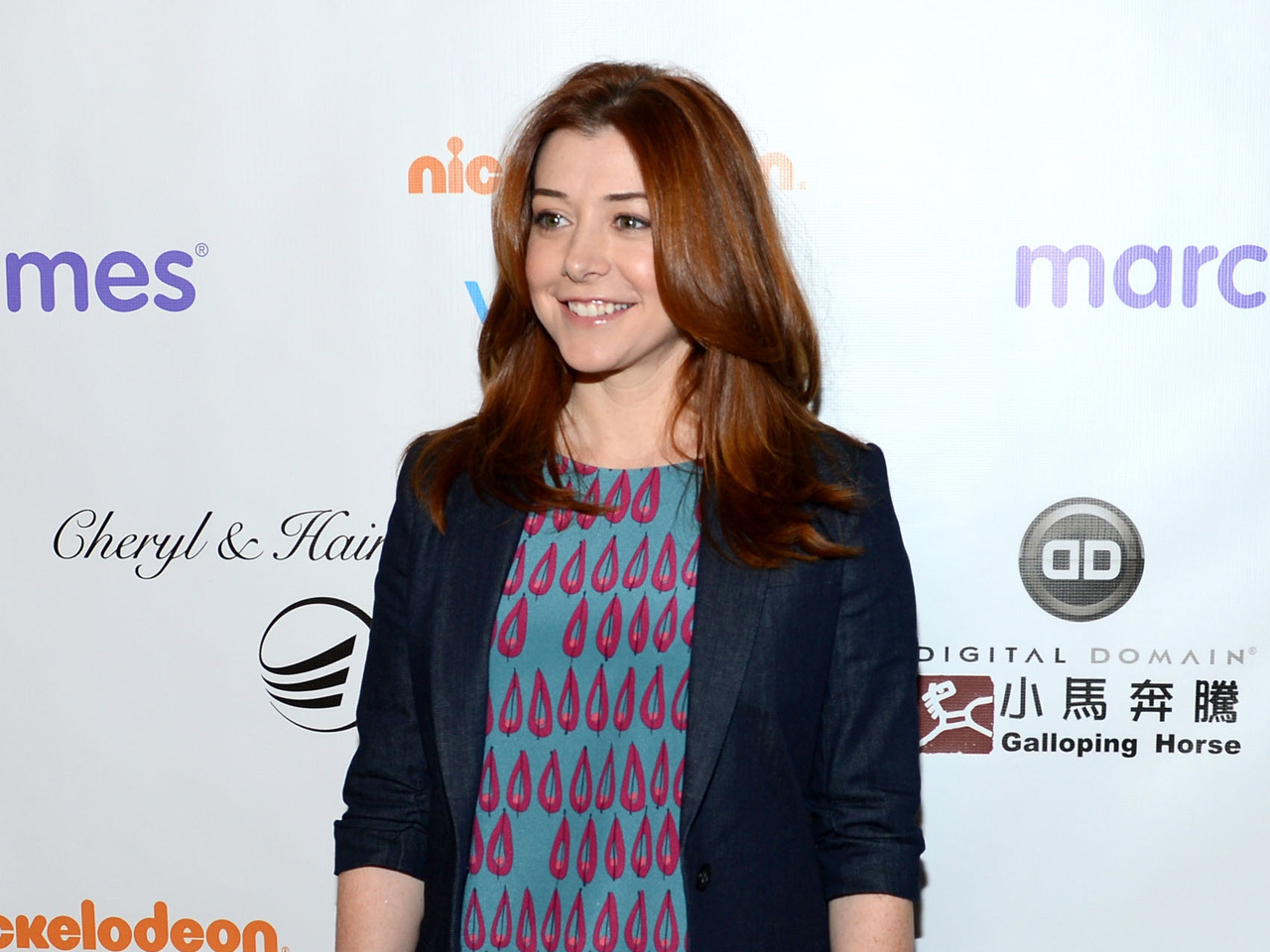 A Los Angeles judge has ordered a man to refrain from posting anything online about Alyson Hannigan or to try to meet the "How I Met Your Mother" star.

Hannigan stated in court filings last month that Hobbs has posted a barrage of threatening messages about her and her family online.

The filings state the 43-year-old acknowledged to police that he wanted to meet the 38-year-old actress and mother of two.

Goodson noted that Hobbs agreed to the terms of the restraining order and that Hannigan's husband and daughters also should be protected.

The actress did not attend the hearing.