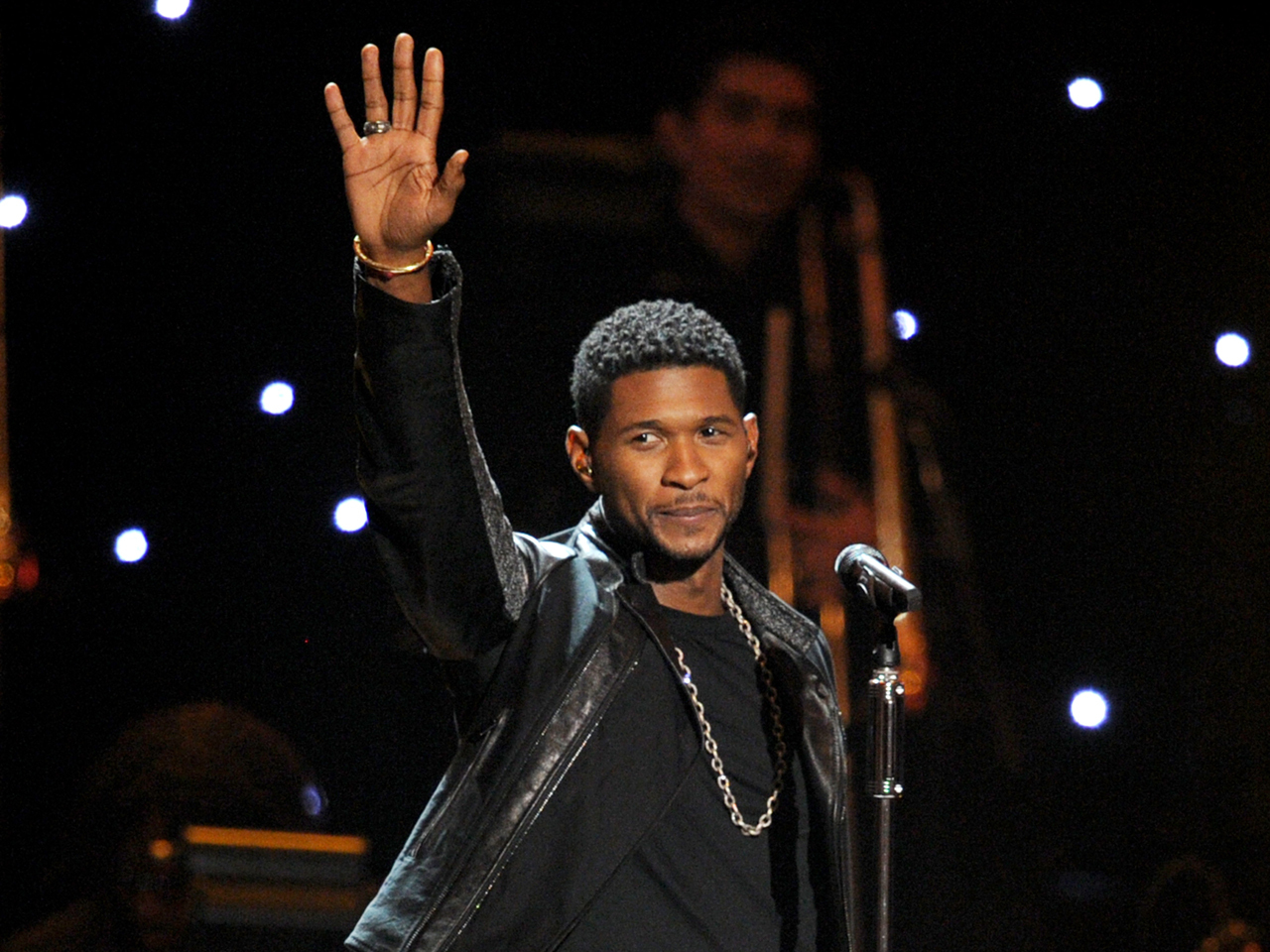 An Atlanta man has pleaded not guilty to charges in the boating collision death of music star Usher's 11-year-old stepson.

The Times of Gainesville reports that Jeffrey Simon Hubbard entered the not guilty plea Tuesday to all charges, including first-degree homicide by vessel.

The boy, Kile Glover, was the son of Usher's ex-wife, Tameka Raymond. At the time, Usher was said to be very torn up about the accident.

Authorities say Kile and his father, Ryan Glover, were vacationing at Lake Lanier when Hubbard crashed a personal watercraft into the boy's raft July 6. Kile died at a hospital July 21.

Hubbard, whose lawyer Jeff Talley entered the plea on his behalf, also pleaded not guilty to charges of reckless operation of a vessel, unlawful operation of a personal watercraft, boat traffic violation and serious injury by vessel.