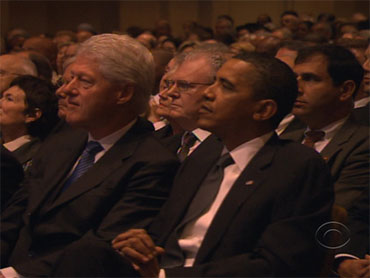 A 45-year-old Houston man plunged from a single engine plane as it made a steep turn at 9,000 feet.

The man apparently jumped or fell from the plane Sunday afternoon near Prairie View, about 20 miles northwest of Houston, federal and local authorities told the Houston Chronicle.

The pilot, the only other person on board, was concentrating on a steep turning maneuver when he heard a thump and saw the man's feet and legs leaving the airplane, Waller County Sheriff's Lt. John Kremmer told the Chronicle.

Kremmer said a search for the man the area's pastures, woods and lakes was expected to resume early Monday.

Officials said the Cessna 152 had taken off 45 minutes earlier from David Wayne Hooks Airport in Spring. The pilot notified authorities about the incident before returning to the airport.

"The pilot and the aircraft landed safely," said Roland Herwig, spokesman for the Federal Aviation Administration.

Kremmer said the victim - whose identity was being withheld pending notification of relatives - had a pilot's license but could not fly alone because of an unspecified medical condition.

The pilot told investigators that both men were strapped in when the small trainer aircraft took off from the airport.

"He just doesn't know at what point that changed," Kremmer said.