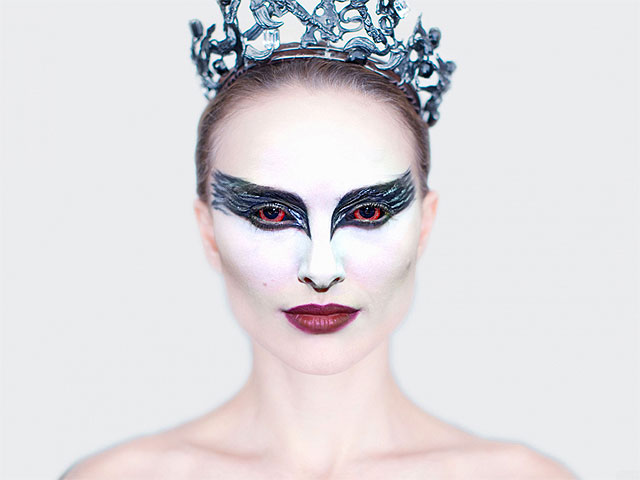 They don't call it a psychological thriller for nothing.

Apparently the psychological mind games that tear up Natalie Portman's character in "Black Swan" extended to the audience at a screening in Latvia, where police say a man shot and killed another audience member over popcorn.

Witnesses say the conflict arose when the alleged shooter became angry over how loudly another man was eating popcorn at the screening. (The shooter has presumably never been to a movie in New York.)

Police say they arrested a 27-year-old man who was suspected of shooting the fellow audience member, a 42-year-old man, reports the Telegraph. The victim later died in a hospital from his wounds.