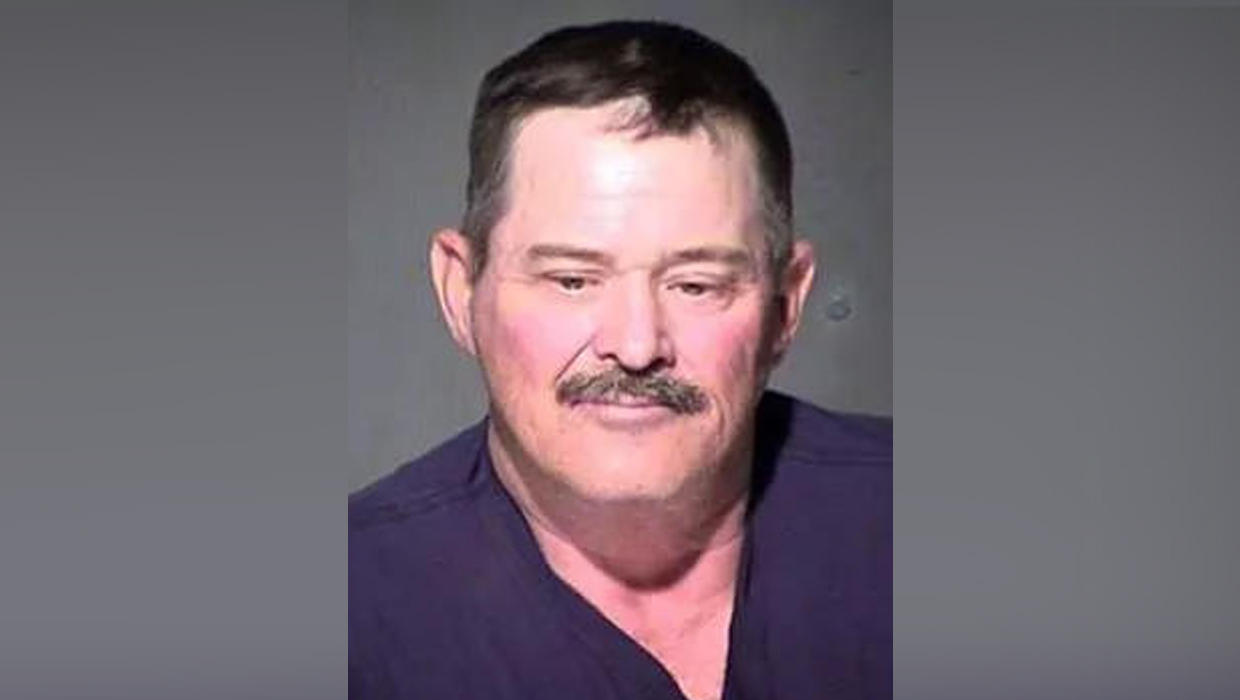 PHOENIX - A man who reported finding a woman's dead body in the desert near Phoenix three decades ago is now charged with killing her. It took investigators 28 years to link him to the murder, according to documents obtained by CBS affiliate KPHO.

The Maricopa County Sheriff's Office says Friday's arrest of 55-year-old Donald Lee Scott of Glendale in the killing of Ann Marie Levee in December 1988 stems from a DNA match.

In 1988, Scott, who had been arrested numerous times for crimes against women, called the Maricopa County Sheriffs Office to report finding a dead body while driving through the Arizona desert with a friend. He and the friend led investigators to the body.

Detectives believed the dead woman, who had been shot multiple times, was killed recently. Both Scott and his companion were released after being questioned.

An autopsy found evidence of sexual assault, but police were unable to match the DNA to a suspect.

Investigators submitted the DNA evidence for reexamination in 2003; but it wasn't until 2016 that the Department of Public Safety matched it to Scott, who had in the meantime been convicted of aggravated harassment in 2014 and served time in an Arizona prison. Running a criminal background check for the first time, detectives discovered he had an "extensive" history of arrests for weapons, assault, stalking, attempted sexual assault, and harassment.

The DNA match was confirmed in January 2018, according to the station.

Scott is jailed on suspicion of first-degree murder and sexual assault in lieu of $1 million bond. Court records don't list an attorney who could comment on the allegations.