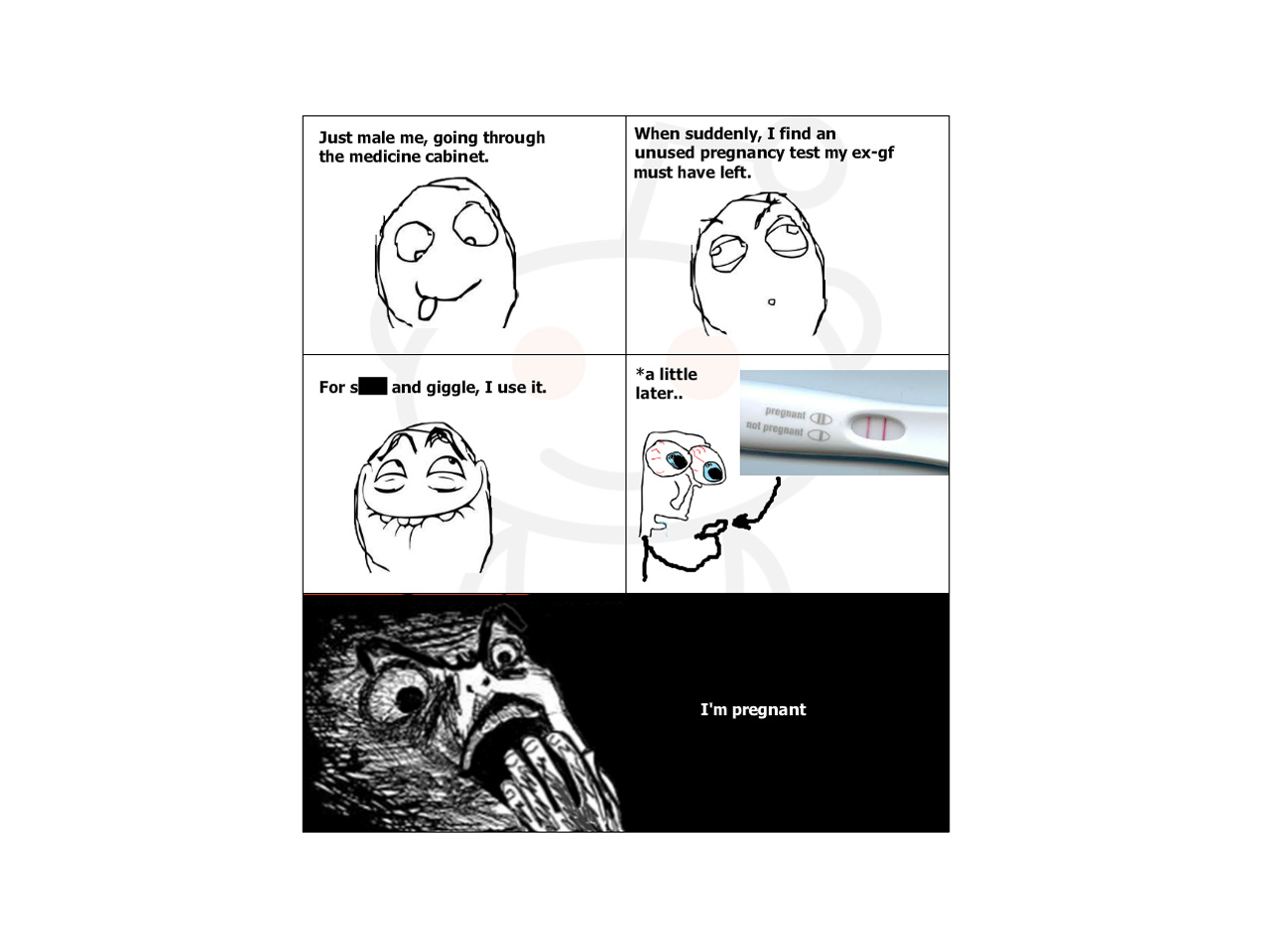 Reddit users may have helped another man solve a medical mystery that might have saved his life.

A Reddit user submitted a web comic known as a rage comic detailing his male friend's experience of trying his ex-girlfriend's unused pregnancy test as a joke. He was shocked when the result came back positive. (Warning: The link may contain content objectionable to some readers.)

While the user intended the story to be amusing, others pointed out that the false positive test could be a sign of testicular cancer. One of the main chemicals that testicular cancers produce is beta human chorionic gonadotrophin (beta-HCG). The hormone is also produced in women by developing placenta, certain types of ovarian cancer, trophoblastic tumor (a fast growing uterine cancer) and by hydatidiform moles, a mole that grows inside the uterus during pregnancy, according to the National Institutes of Health.

Though pregnancy tests are sometimes used to discover if a man has testicular cancer, there are other methods including self-tests that can be used first, according to testicular cancer foundation Orchid.

The original poster told his friend what the online users had said, and he got tested. The poster reported back, and said it turned out that his friend had a small tumor in one of his testicles. Because it was found so early, the cancer could be treated immediately.

The American Cancer Society reports that the 5-year testicular cancer survival rate is 95 percent, and it is one of the most curable forms of cancer. If the cancer hasn't spread outside the testicle, the rate is as high as 99 percent.