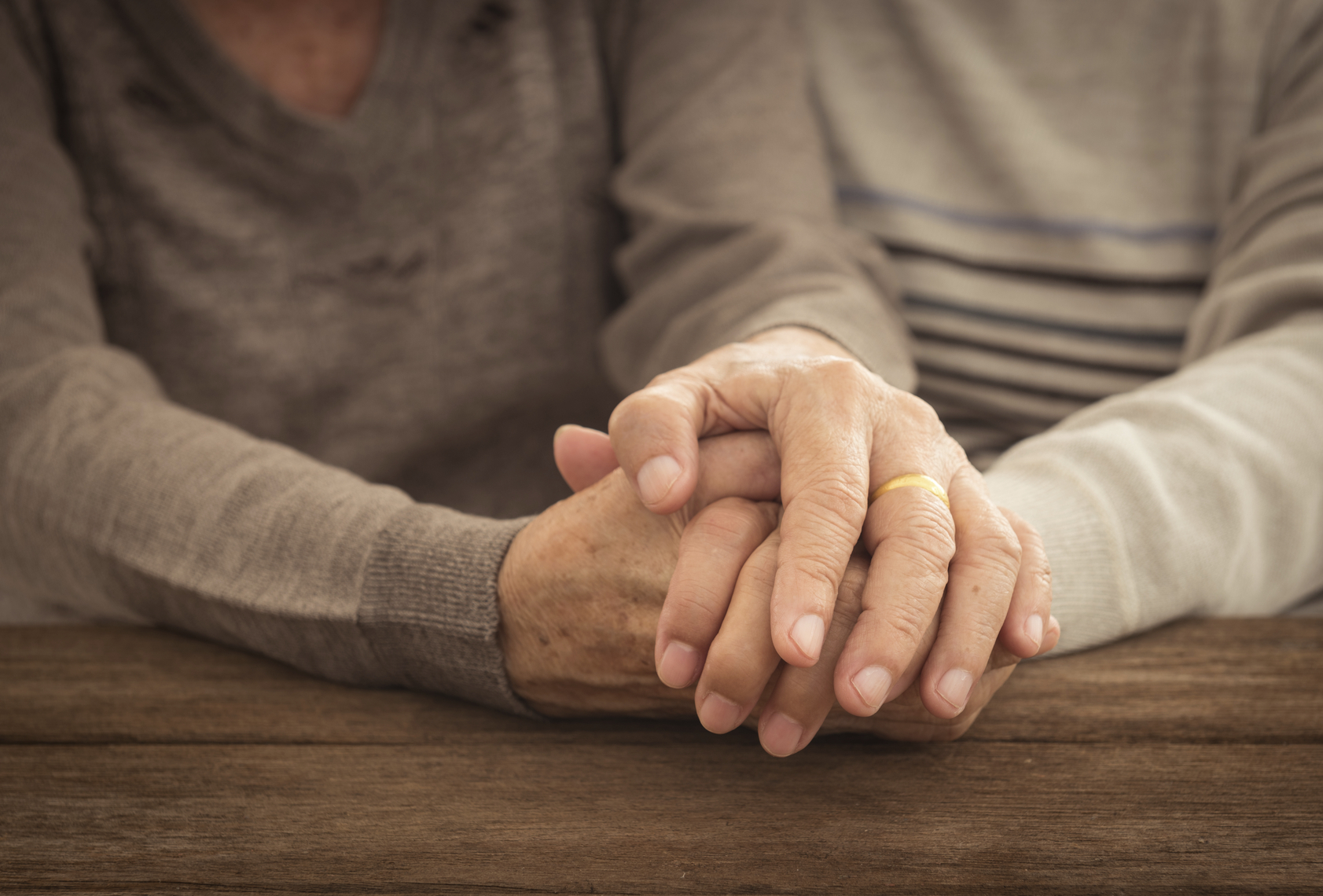 You’ve filled out a living will, and designated a surrogate to make medical decisions if you’re incapacitated.

But, your end-of-life planning may not be done yet.

That’s because, according to a new study, your surrogate may still not have a clear idea about what you really want done in a crisis situation -- even after you’ve discussed your wishes with them.

In the study, seven out of every 10 surrogates didn’t have an accurate understanding of their loved one’s wishes regarding potentially life-altering medical treatment, even though both believed they had adequately discussed the topic.

“There were a lot of surrogates in those pairs where they both said, ‘yes, we’ve had this communication,’ who didn’t have a good understanding of the patient’s goals of care,” said lead researcher Dr. Terri Fried. She is a professor of geriatrics with the Yale School of Medicine.

The surrogates couldn’t accurately say whether their loved one would want treatment even if afterward they would have to live in extreme chronic pain or with severe mental or physical impairments, Fried said.

“Those are the kinds of things that make people say, ‘Oh, maybe I don’t want to get life-sustaining treatment if that’s the way it’s going to leave me,’” she explained.

These results show health-care professionals need to take a more active role in helping patients make end-of-life preparations, and that includes facilitating in-depth conversations between them and their chosen surrogates about their preferences, Fried said.

“It’s becoming more a part of the responsibility of primary care to make sure this happens as part of health maintenance, the same as flu shots or cancer screening,” Fried said. “We need to do a more thorough assessment of what patients have done and haven’t done, so we know what they still need to do.”

For their study, Fried and her colleagues interviewed 350 veterans, all aged 55 or older. The researchers also separately interviewed their end-of-life surrogates.

Just over half of the surrogates were spouses. Another 27 percent were children. The rest had other relationships with the veterans, according to the study.

About two of every five veterans hadn’t bothered to complete a living will or officially designate someone as their surrogate (health care proxy), or talked about the quality of life they’d like to maintain near the end, the findings showed.

And often, surrogates remained in the dark about the loved one’s wishes even if both agreed that they had discussed the matter.

Only 30 percent of surrogates who thought they’d talked it over could display an accurate knowledge of their loved one’s desires regarding quality versus quantity of life, the researchers found.

That’s better than the performance of surrogates who hadn’t had the conversation (21 percent) or pairs that disagreed whether they’d discussed the matter (15 percent), Fried noted.

But that still leaves a majority of people in a position of thinking that their surrogate knows their wishes when the person really doesn’t, the study authors pointed out.

“Part of it is that patients and surrogates don’t really know what the things are that they ought to be talking about,” Fried said.

In joint interviews conducted after the main study, many of the pairs said that “after you asked us those questions, we realized these are the things we need to sit down and talk about,” she added.

Dr. Timothy Farrell is an associate professor of geriatrics with the University of Utah School of Medicine in Salt Lake City. He said that “a visit with a physician is often the first time that such a discrepancy may become apparent.”

Doctors who treat the elderly should consider end-of-life conversations as “anticipatory guidance,” similar to the guidance provided parents during well-child visits, Farrell said.

Either a doctor, a physician assistant, a social worker or some other health-care professional can help lead a facilitated discussion that ensures someone’s wishes have all been communicated to the surrogate, he suggested.

“Being proactive is the key, [as is] regularly coming back to this topic before the crisis occurs,” Farrell concluded.

The study was published March 20 in the Journal of the American Geriatrics Society.