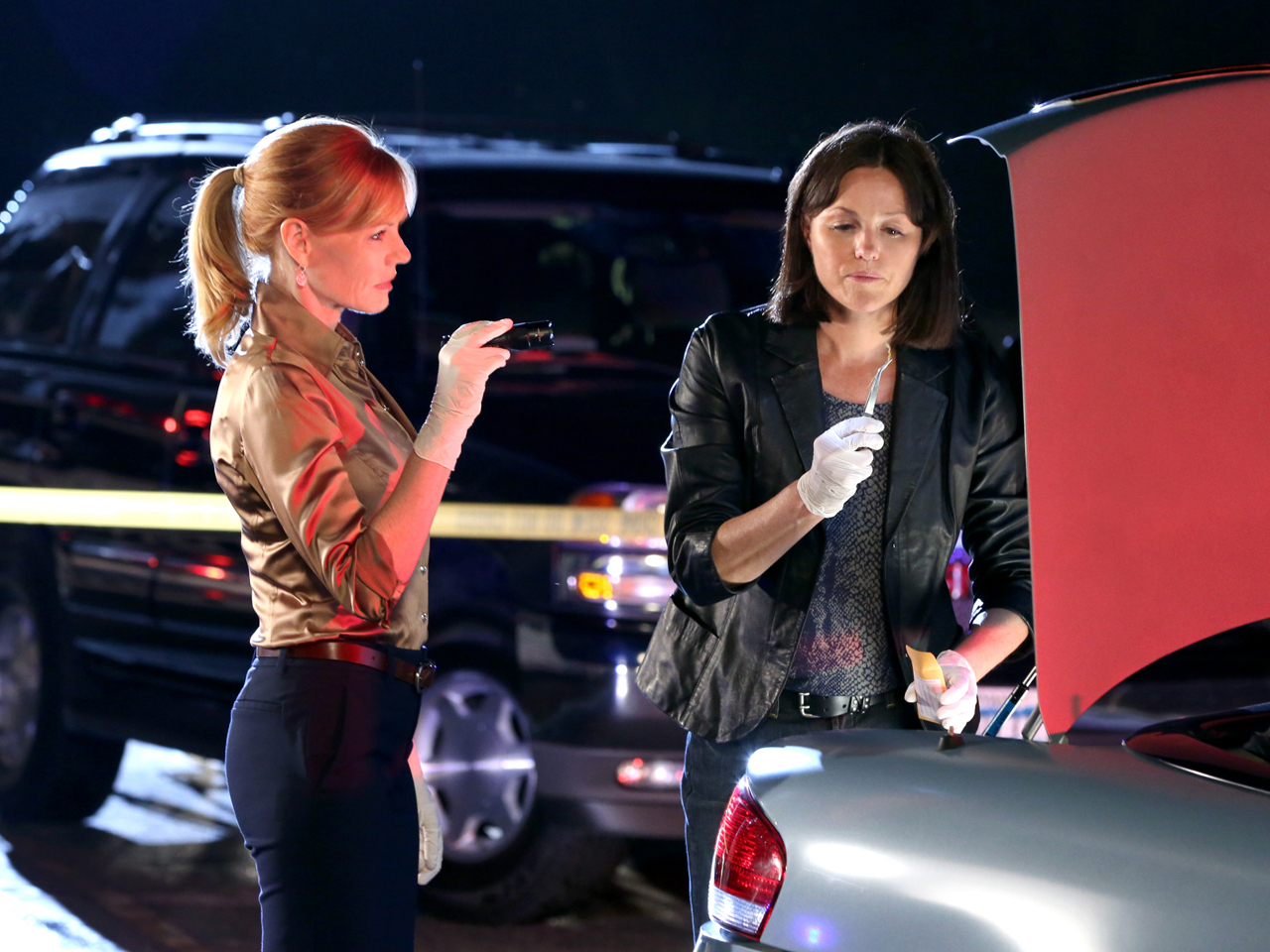 She will help solve a cold case that has haunted the team for 14 years. Jason Priestley guest stars as casino mogul Jack Witten, who "once threw the most lavish parties in Las Vegas, until a scandal tainted his reputation."

To mark the 300th occasion, the episode will have the number "300" hidden 14 times throughout the show. Viewers are encouraged to spot them down and check to see how they did following the show by visiting CBS.com for a full list of the audio and visual cues.

Danson recently told "CBS This Morning" that the secret to a hit show like "CSI" all comes down to the writing. "Writing attracts the good actors, then you get the great directors. But it starts in the writing."

Take a look at a preview below: