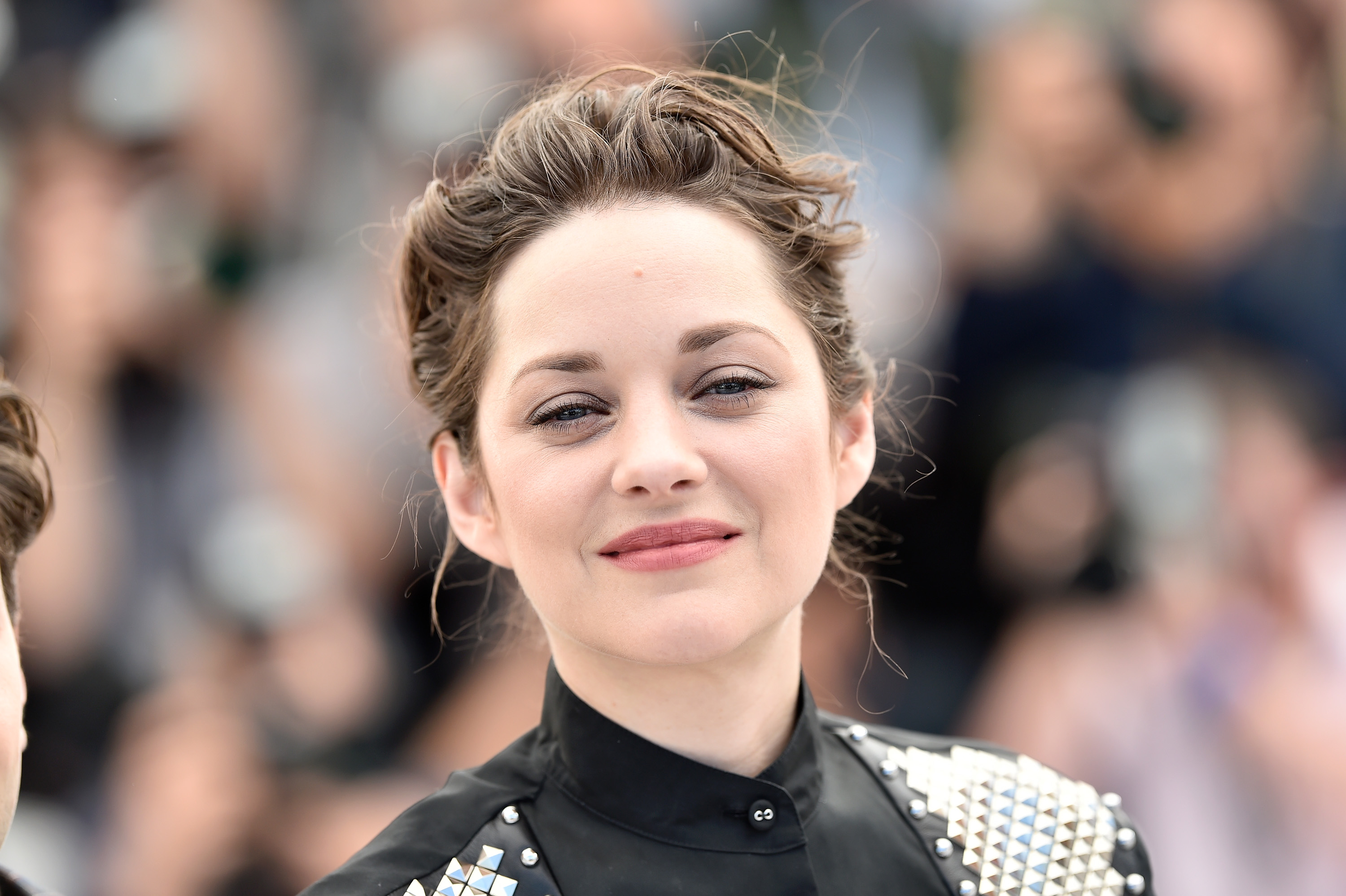 LOS ANGELES -- Marion Cotillard is announcing her pregnancy and shooting down rumors of any romantic involvement with Brad Pitt.

“This is going to be my first and only reaction to the whirlwind news that broke 24 hours ago and that I was swept up into,” the Oscar-winning actress wrote in a statement posted Wednesday on Instagram.

The star of such films as “Inception” and “Rust and Bone” said that she is “not used to commenting on things like this nor taking them seriously but as this situation is spiraling and affecting people I love, I have to speak up.”

Cotillard affirmed her longtime relationship with actor Guillaume Canet. The couple are parents to a 5-year-old son. She said in her Instagram post alongside a photo of bird soaring through the sky that he is “the only one that I need” and they are expecting another child.

The actress, who won an Academy Award in 2008 for her performance as the legendary French singer Edith Piaf in “La Vie en Rose,” stars with Pitt in the upcoming World War II romantic thriller “Allied.”

Several reports this week suggested a relationship between Cotillard and Pitt was the reason Angelina Jolie filed for divorce on Monday.

“This crafted conversation isn’t distressing,” Cotillard wrote. “And to all the media and the haters who are quick to pass judgment, I sincerely wish you a swift recovery.”

Cotillard says she hopes Jolie and Pitt “will find peace in this very tumultuous moment.”