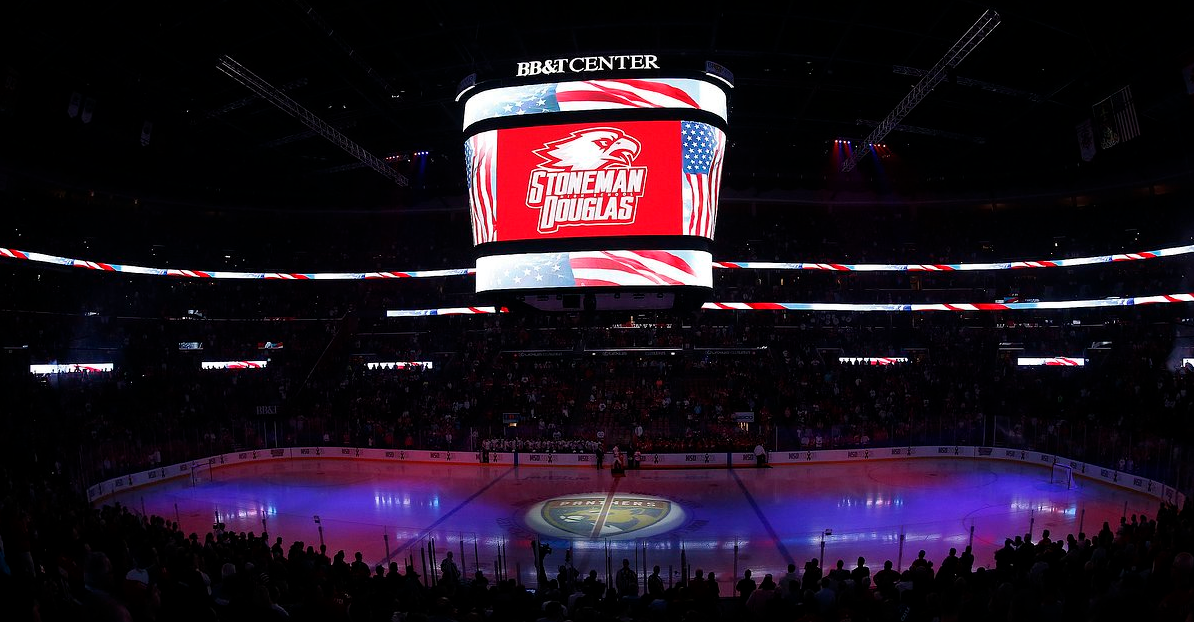 ESTERO, Fla. -- The Marjory Stoneman Douglas High School hockey team pulled off an improbable upset to win the Florida hockey state championship over the weekend, CBS Miami reports. The Eagles entered the elimination part of championship weekend having lost all three of its round-robin games, putting them as the lowest seed in the four-team bracket.

In the semifinal game on Sunday morning, Stoneman Douglas upset top-seeded East Lake 3-1 to advance to the final.

In the championship match, the Eagles opened up a 4-0 lead en route to a 7-2 victory.

"We're pretty much fighting for the 17 that passed away out here," player Matthew Horowitz told CBS News affiliate WINK-TV. "I love the way our team came together this weekend. It's been a rough week for all of us and hockey for us is more of a stress reliever, so we came out on the ice and were able to just release everything."

The title run comes just 11 days after the deadly shooting in Parkland where 17 people lost their lives.

The shooting suspect, Nikolas Cruz, is being held without bail on 17 counts of premeditated murder.