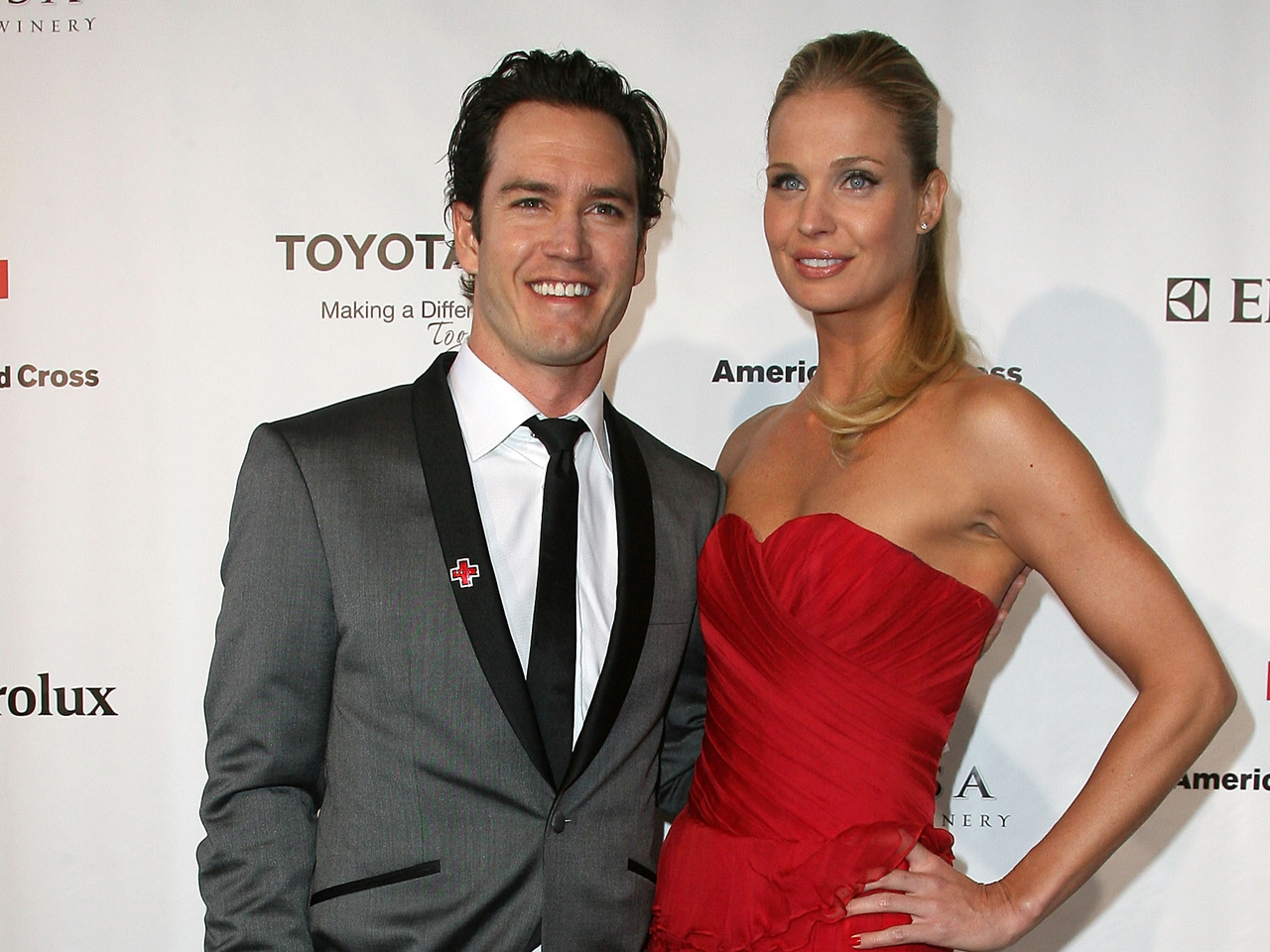 It's been a long time since Mark-Paul Gosselaar had a locker at Bayside High School.

The former "Saved by the Bell" star is expecting another child of his own -- and the first with his second wife, advertising executive Catriona McGinn.

"We are all really excited for the arrival of our new addition. We've always wanted a big family," Gosselaar told People. "The kids are looking forward to a little sibling, and are asking a lot of funny questions right now." The couple's baby is due in September. They married in July 2012.

Gosselaar stars in the TNT series, "Franklin & Bash," and made a guest appearance last year on "Don't Trust the B.... in Apartment 23."