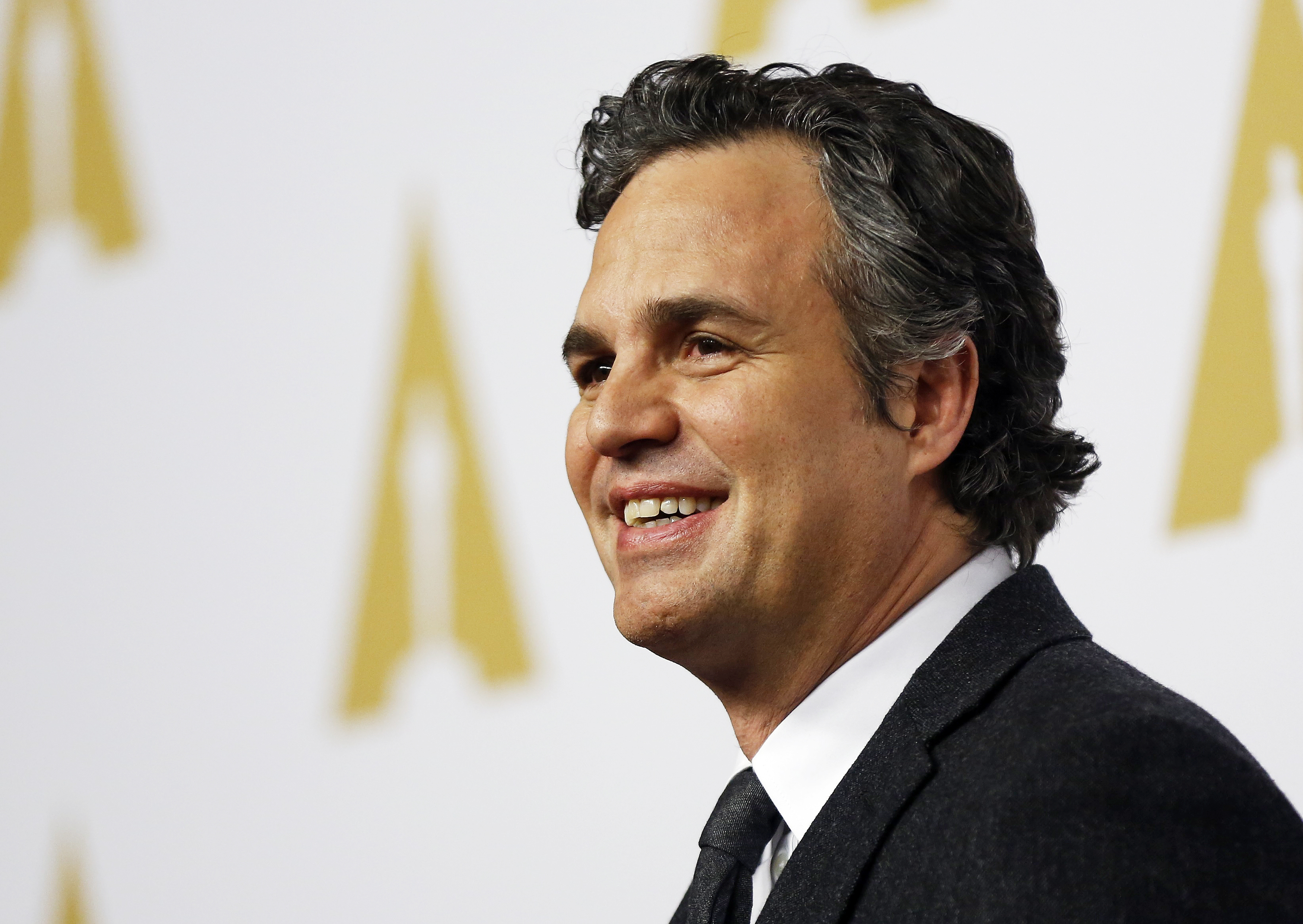 The casting of Matt Bomer as a transgender sex worker in the upcoming drama “Anything” has elicited a tidal wave of criticism since it was announced earlier this week. Now, Mark Ruffalo, who serves as an executive producer on the film, is responding to the backlash.

Ruffalo took to Twitter on Wednesday to address complaints made by many who feel the film should have hired a trans actor for the role, writing, “To the Trans community. I hear you. It’s wrenching to you see you in this pain. I am glad we are having this conversation. It’s time.”

The 48-year-old Oscar-nominated actor also explained his decision to cast Bomer, tweeting, “In all honesty I suggested Matt for the role after the profound experience I had with him while making ‘The Normal Heart.’”

Ruffalo and Bomer co-starred in the 2014 HBO drama, which follows writer and activist Ned Weeks (Ruffalo) and his struggles to spread HIV-AIDS advocacy and awareness while facing staunch opposition in the homophobic social and political climate of the early ‘80s.

Ruffalo, who also served an an executive producer on “The Normal Heart,” ended up getting nominated for an Emmy and a Golden Globe for his performance, while the film took home an Emmy for Outstanding Television Movie.

The “Avengers” star also responded directly to a Twitter user who suggested the project recast Bomer’s role immediately, explaining that “the movie is already shot and Matt poured his heart and soul into this part.”

“Please have a little compassion,” Ruffalo continued. “We are all learning.”

Bomer, who is openly gay, is among a number of cisgender stars who have taken on the role of a transgender character in recent years -- including Jared Leto in “Dallas Buyers Club” and Eddie Redmayne in “The Danish Girl.” Both actors received Academy Award nominations for their portrayals -- with Leto scoring an Oscar as well -- but faced similar criticism before and after the films were released.