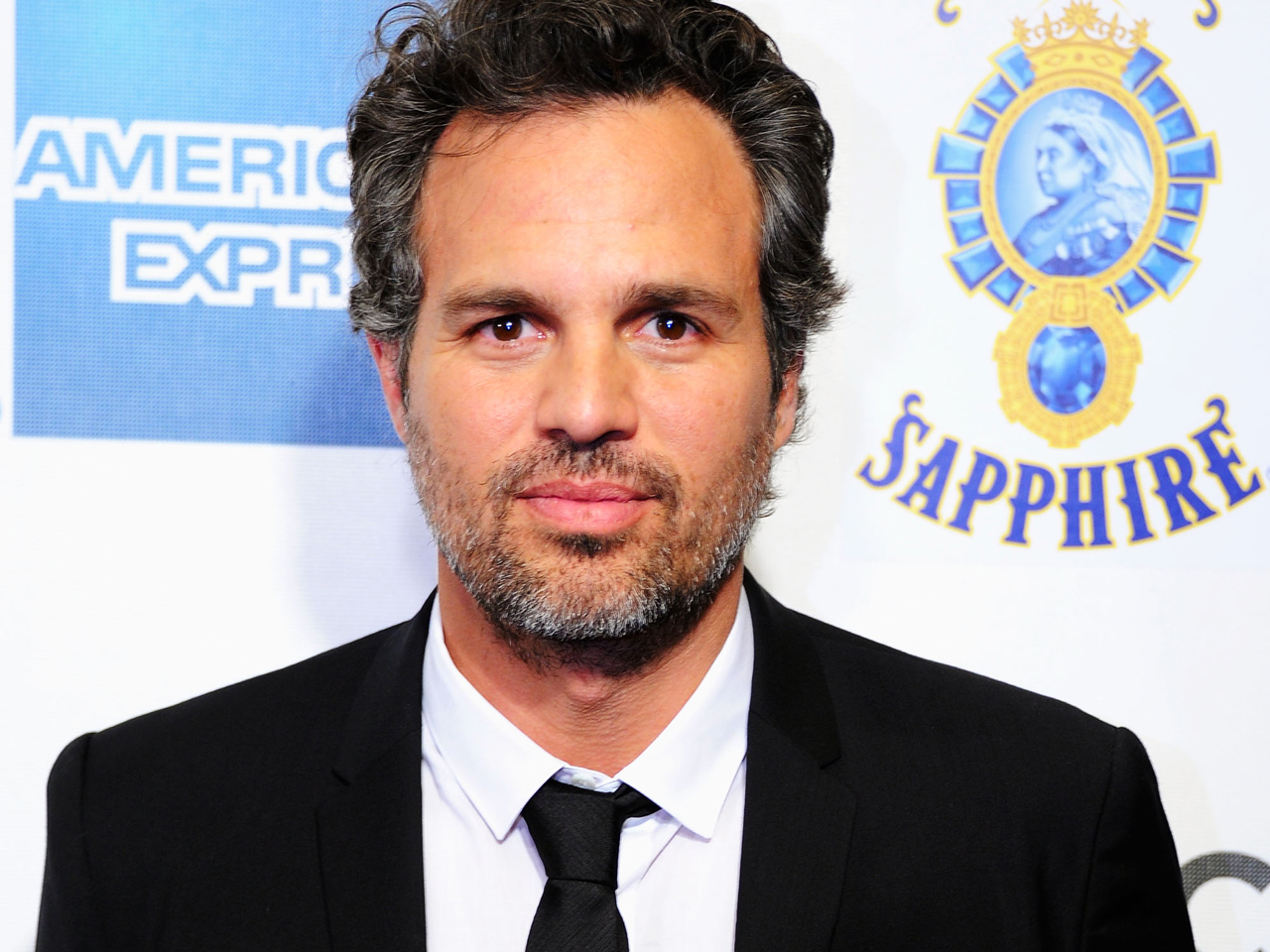 Looks like the Hulk will be sticking with his superhero friends, for now.

Mark Ruffalo -- the most recent actor to portray the green-skinned Marvel hero -- took to Twitter to answer fans who have been wondering if they'll see Bruce Banner in a separate, standalone film outside of the upcoming sequel to "The Avengers":

The 45-year-old Ruffalo is the third actor in the last 10 years to play the Hulk on the big screen.

Eric Bana starred in Ang Lee's 2003 "Hulk," which became a box office dud. Edward Norton then took on the role in 2008's "The Incredible Hulk" -- which fared better than its predecessor with critics and audiences -- before eventually being replaced by Ruffalo for Joss Whedon's "The Avengers," the highest-grossing film of 2012.

Ruffalo will next be seen in the Morgan Freeman thriller "Now You See Me," out June 7.

Tell us: Would you like to see a standalone "Hulk" film in the future?