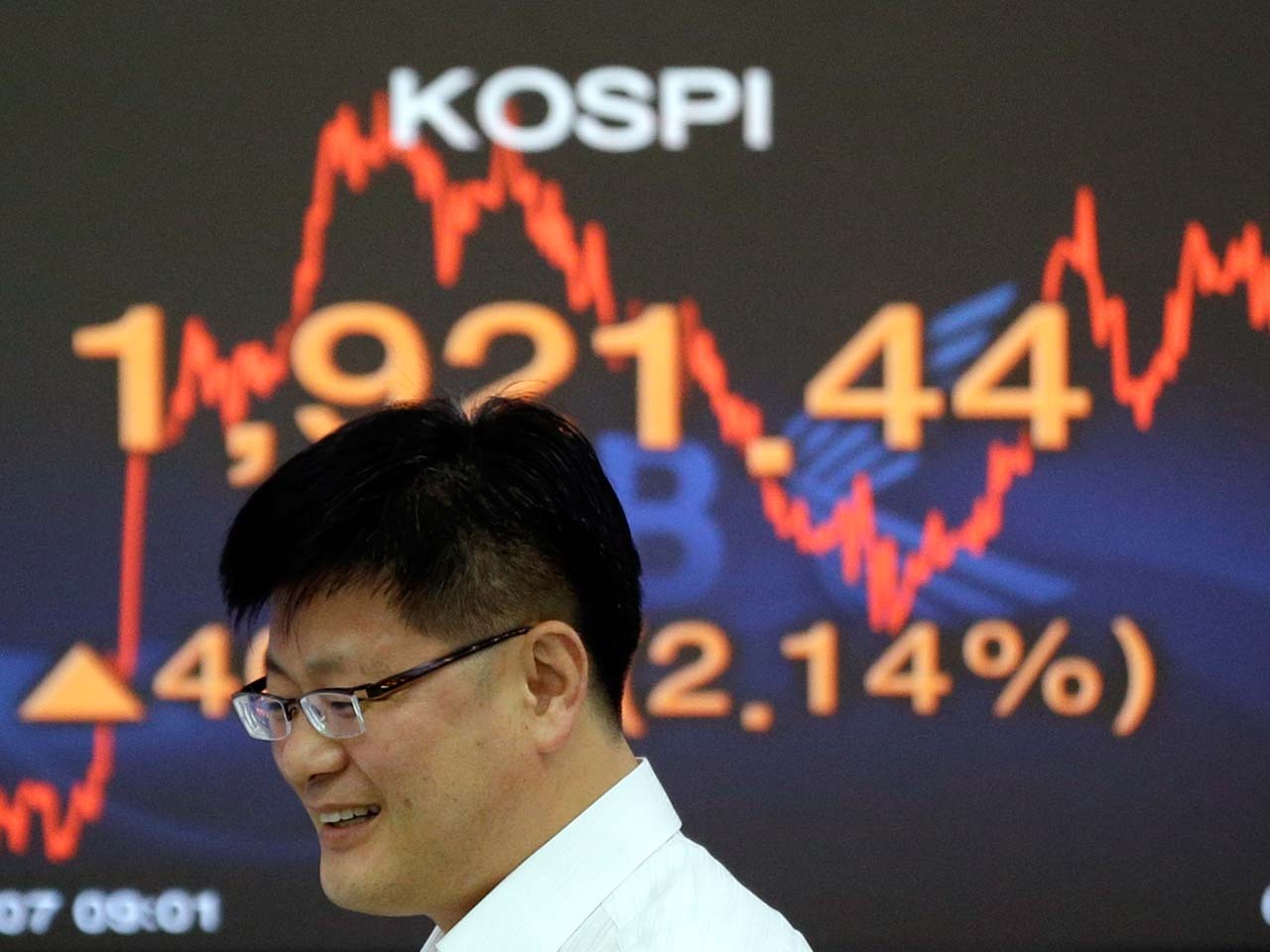 (AP) LONDON - A bond-buying plan from the European Central Bank continued to lift financial markets on Friday ahead of key U.S. jobs data.

Financial markets have reacted positively to the plan, unveiled Thursday by ECB president Mario Draghi, because it lowers the possibility that the euro currency union will break up, at least in the near-term. Stocks have risen strongly, as has the euro and the price of oil, while the costs of borrowing for countries like Spain and Italy has become more manageable.

The centerpiece of the plan - the ECB's most ambitious response yet to Europe's debt crisis - is a commitment to buy unlimited amounts of short-term bonds from euro countries that request help. Ostensibly, the plan is meant to ease the financial pressures on Spain and Italy, the third- and fourth-largest economies in the eurozone, by giving them time to reduce their debt and reform their economies.

"Yesterday's actions by the ECB .... look like they could well buy Europe some additional time to sort out the problems that have plagued the single currency for the last three years," said Michael Hewson, senior market analyst at CMC Markets.

Wall Street was poised for a solid opening too, with both Dow futures and the broader S&P 500 futures up 0.4 percent. On Thursday, the S&P soared to its highest level since January 2008, while the Dow hit its highest mark since December 2007.

It remained unclear, however, how financial markets will end the week, because of the release of key U.S. jobs figures later Friday.

Most analysts estimate the U.S. economy generated about 130,000 jobs in August, but that the unemployment rate remained unchanged at 8.3 percent. However, solid figures Thursday from the likes of the ADP private payrolls firm stoked expectations that the increase could be higher.

The figures, which often set the market tone for a week or two, could be more important this month than most because they come in the middle of the U.S. presidential campaign and as the Federal Reserve mulls the possibility of another monetary stimulus. Previous easing measures by the Fed have supported financial markets.

"If we do see a similar result to yesterday's (from ADP) it will make it extremely difficult for the Fed to do anything without sparking a political debate, due to the November presidential elections," said James Hughes, chief market analyst at Alpari.

"Also, if we see the jobless rate fall for the first time since May, this will kill any hopes of Fed intervention," Hughes added.

Oil prices continued to rebound alongside equities. Benchmark oil for October delivery was up 27 cents to $95.80 a barrel in electronic trading on the New York Mercantile Exchange.