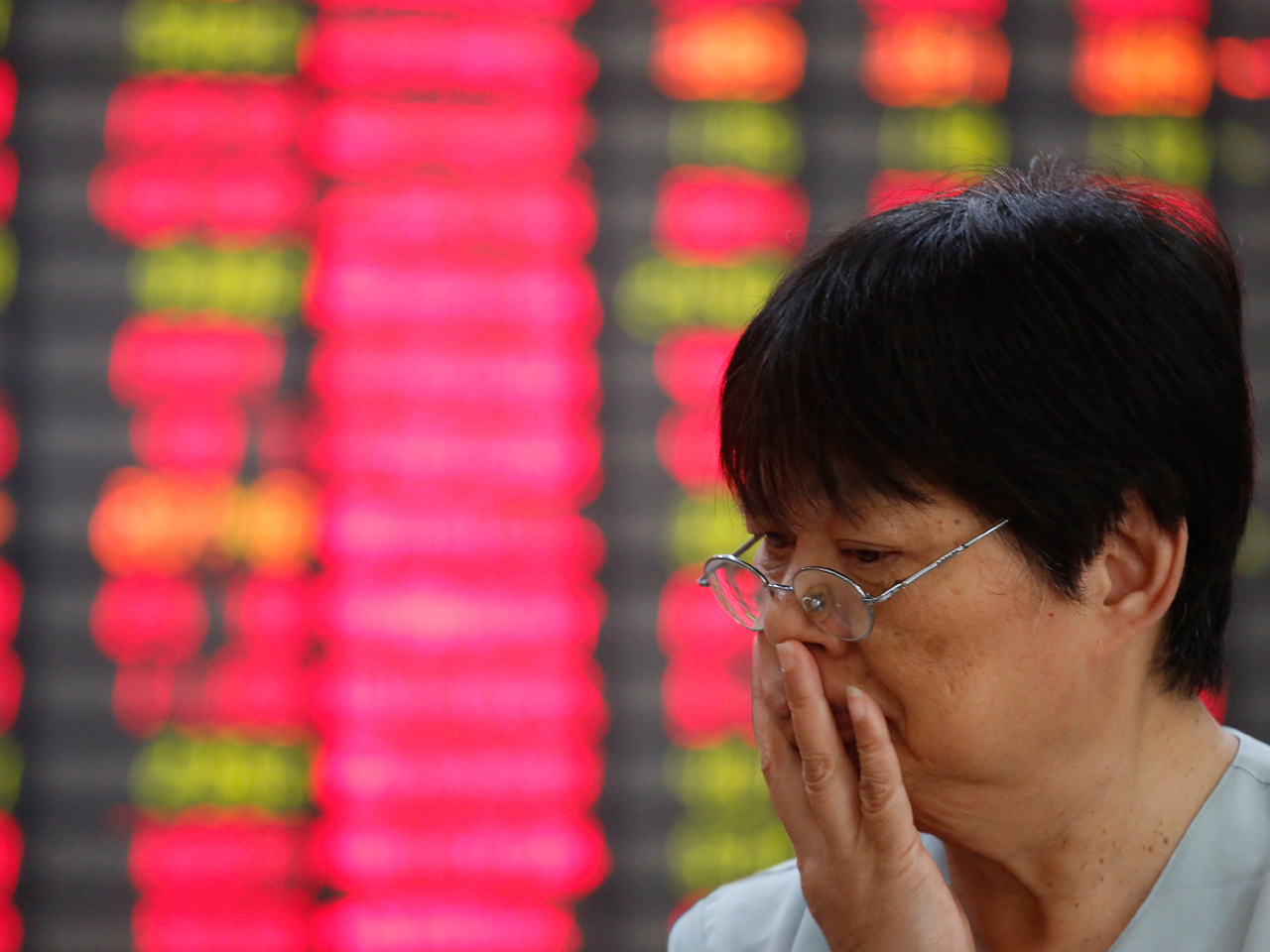 Over recent weeks, markets have been buoyed by new measures to deal with Europe's debt crisis and hopes that central banks would offer new economic stimulus. Now that major central banks have provided the stimulus, investors are focused on the deteriorating global economy. Figures this week have mostly pointed to lower growth.

On Thursday, further signs emerged of worsening conditions in Europe, Japan and China, leading to a retreat for stocks, as well as the euro and oil prices.

Though those concerns remain, investor optimism was shored up Friday by hopes that Spain was negotiating with its partners in the eurozone on a new economic reform program. Experts see the reforms as the groundwork for Madrid to request financial aid from Europe's bailout fund and central bank.

The ECB recently announced a bond-buying program meant to bring down the borrowing rates of countries that ask for financial aid. The plan has eased market tensions in Spain, but mainly on the assumption that Madrid will request the aid - something it has so far balked at doing.

"Spanish Prime Minister Mariano Rajoy has attempted to delay making the decision for weeks now, however it appears the recent pressure from other European leaders has forced him into negotiations," said Craig Erlam, market analyst at Alpari.

Wall Street was poised for modest gains at the open, with both Dow futures and the broader S&P 500 futures up 0.2 percent.

The euro has also recovered its poise in light of the Spanish hopes, trading 0.3 percent higher at $1.3011. Oil prices, which have also been under selling pressure in recent days, also recouped some losses, with the benchmark New York rate up 65 cents to $93.07 a barrel.