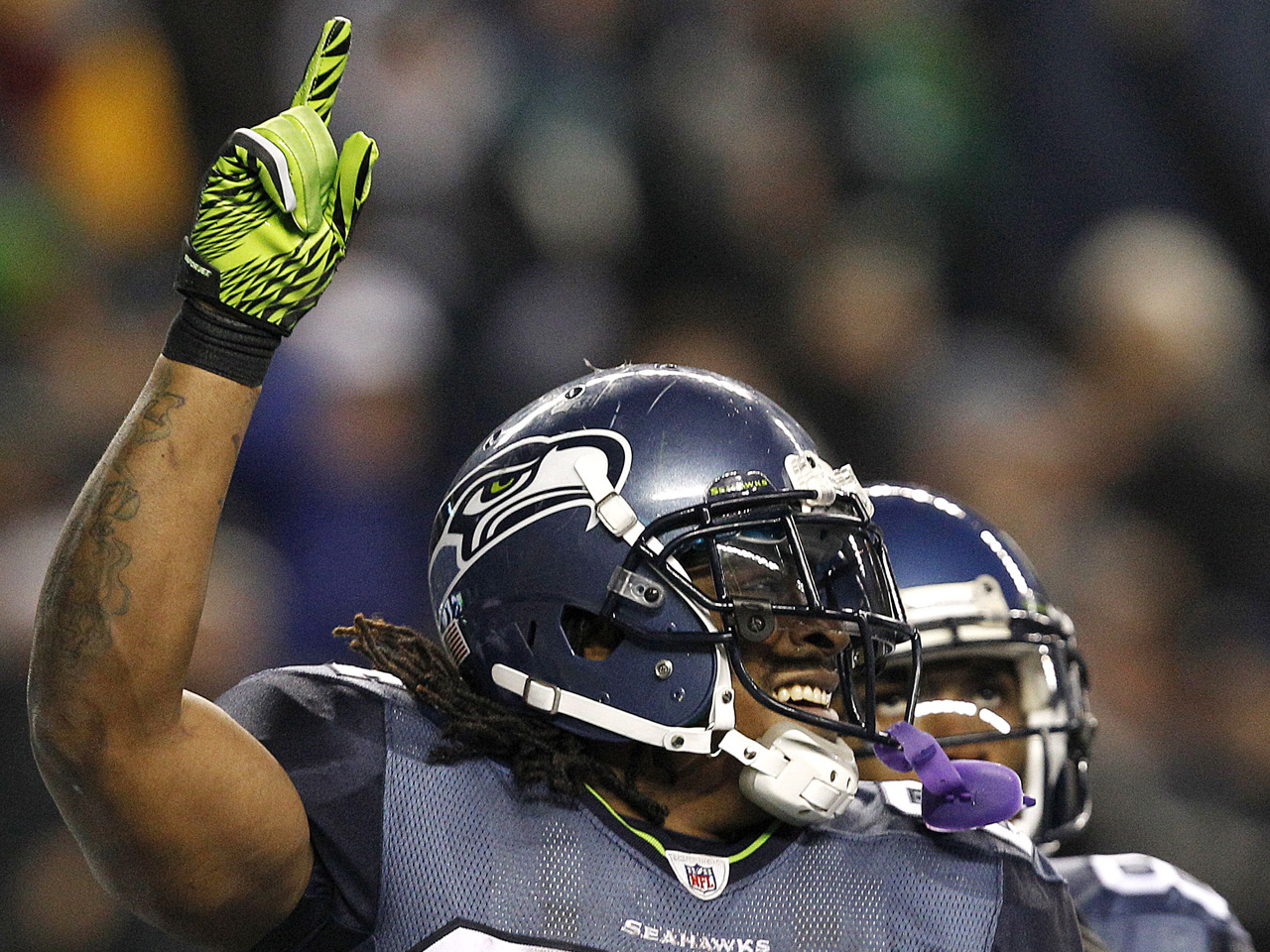 (CBS/AP) OAKLAND, Calif. - California police arrested Seattle Seahawks running back Marshawn Lynch under investigation of DUI after he was allegedly seen weaving from lane to lane on an Oakland highway.

California Highway Patrol released an incident report on Tuesday, which described Lynch driving a Ford Econoline van and having two near collisions with two other vehicles driving in adjacent lanes.

He was pulled over around 3:20 a.m. on Saturday and showed signs of intoxication. After multiple field sobriety tests, Lynch was arrested and booked into jail, where he was cited and later released.

Lynch was scheduled for an Aug. 14 preliminary court appearance, said Alameda County district attorney's office director of communications Teresa Drenick. She said the office has yet to receive the police report from the CHP.

The Seahawks said in a statement late Monday that the team is "aware of the situation with Marshawn and still gathering information."

Lynch rushed for 1,204 yards and 12 touchdowns last season. He signed a four-year contract with the Seahawks in March worth $31 million, including a guaranteed $18 million.