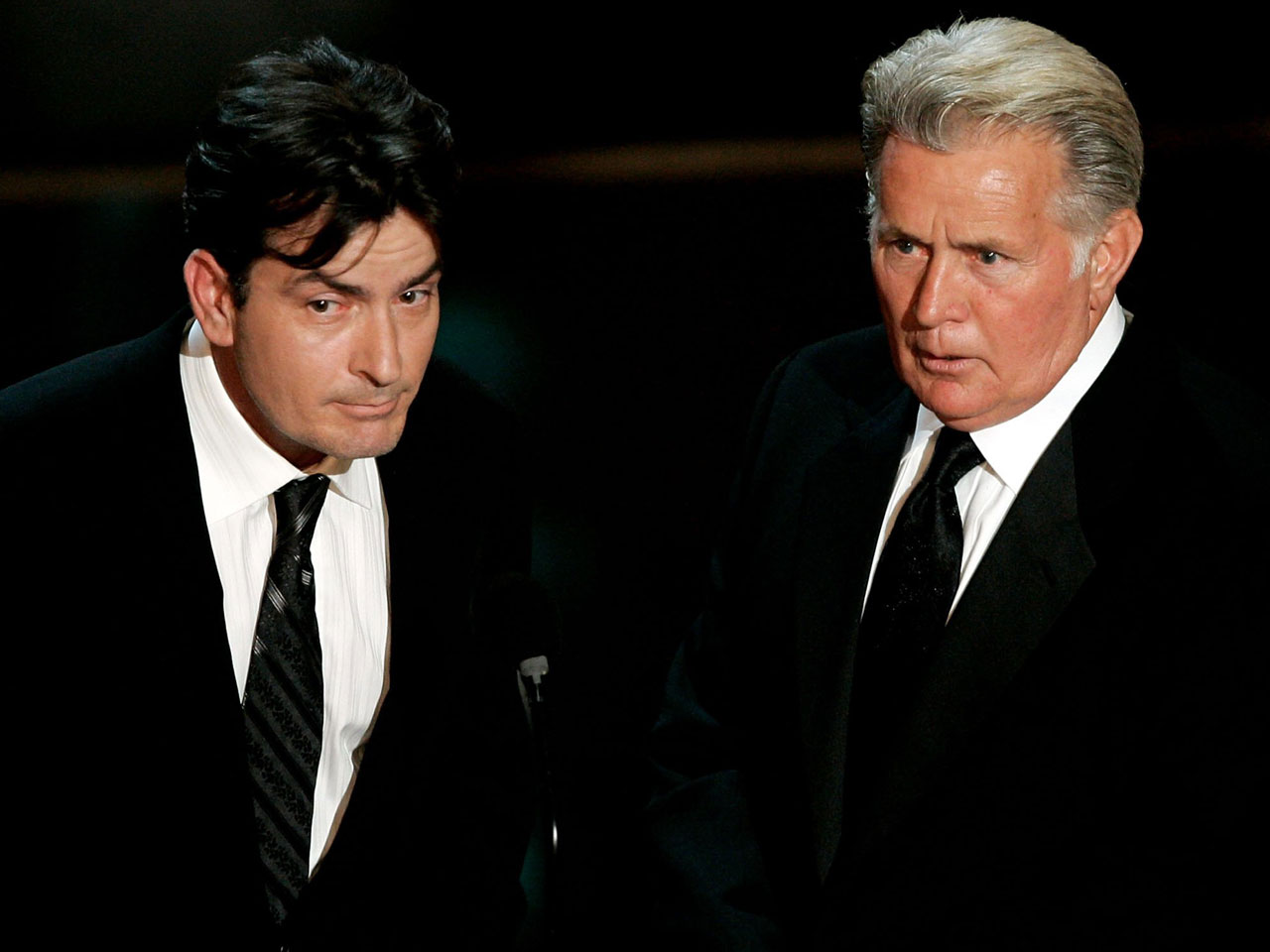 The elder Sheen says his son is "doing well" after entering rehab following reported partying and a trip to the hospital for abdominal pain.

He added, "This disease of addiction is a form of cancer. You have to have an equal measure of concern and love and lift him up."

"Two and a Half Men" is currently on hiatus while Charlie recovers.