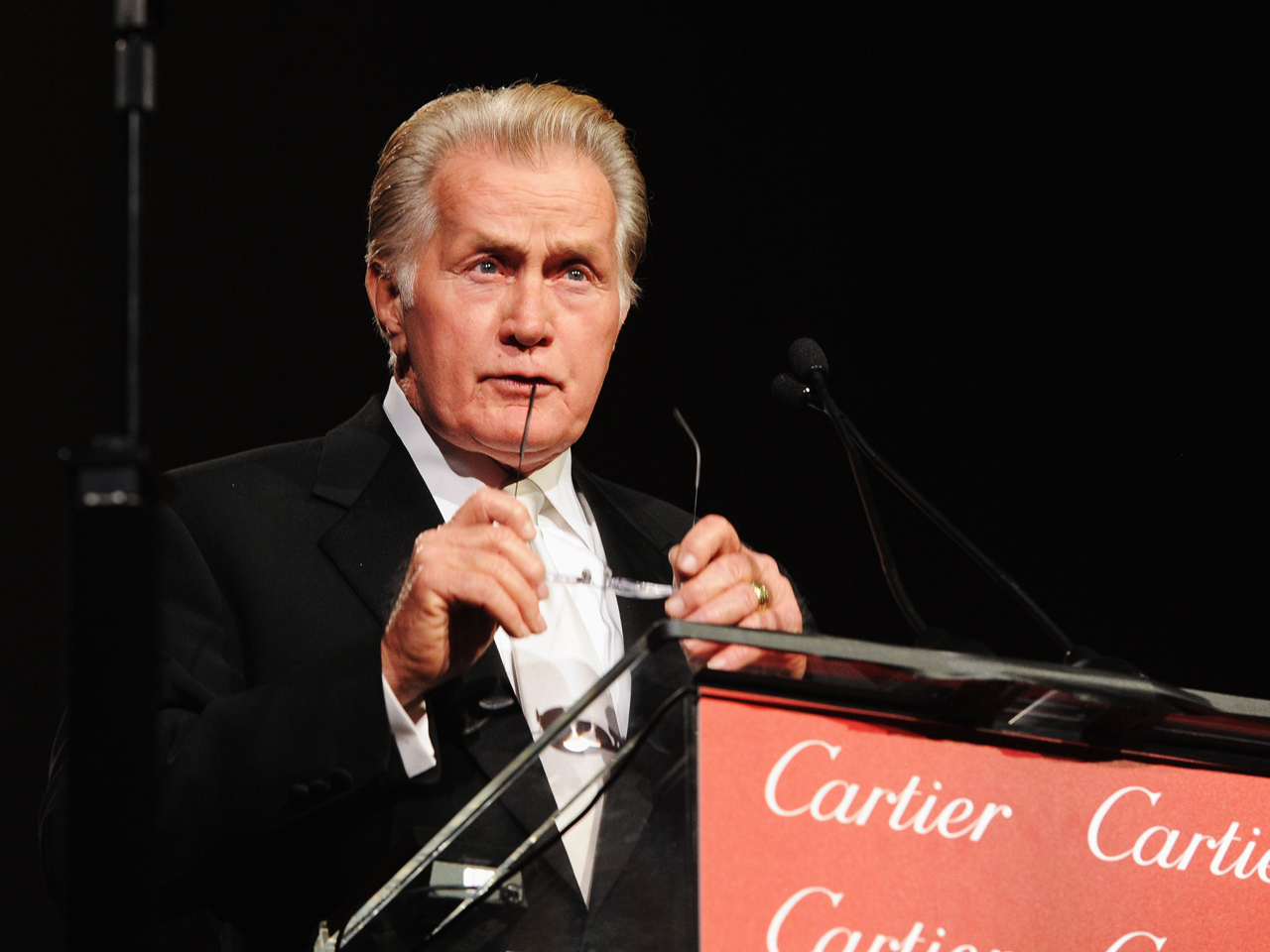 Martin Sheen will be heading to the United Arab Emirates in December.

The Hollywood actor is set to receive a lifetime achievement award at the 14th annual Dubai International Film Festival, for his career that's spanned over five decades.

"In that time he has brought to life a huge variety of compelling, intelligent and wonderfully engaging characters on the big and small screen," festival chairman Abdulhamid Juma said in a press release Monday.

Sheen, 73, has appeared in more than 80 films. Some of them include "Badlands," "Apocalypse Now," "Wall Street" and "The Departed." He's also known to TV viewers for his acclaimed performance as President Josiah Bartlett on Aaron Sorkin's "The West Wing," a role which won him a Golden Globe in 2001.

The actor is next slated to reprise his role as Uncle Ben in the upcoming "The Amazing Spider-Man 2,"due out in May, 2014.