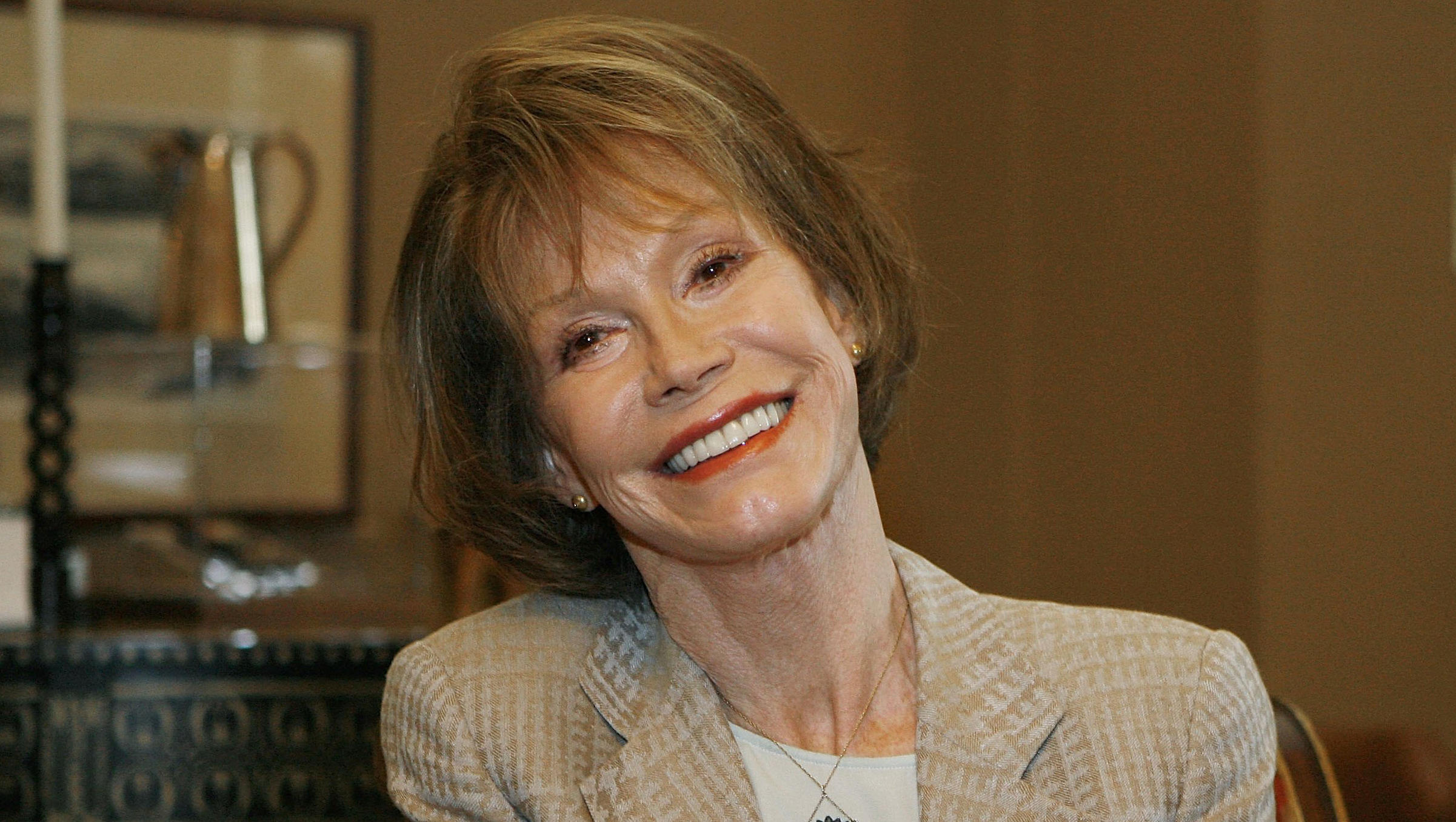 TV icon Mary Tyler Moore was famous for her groundbreaking role in the 1970s sitcom that bore her name, but one of her more important roles was off-screen, as a staunch advocate for people with type 1 diabetes.

The actress, who died on Wednesday at age 80, was diagnosed with the disease in 1969 when she was 33 years old.

“A blood test revealed that my blood sugar level was 750,” she explained at an appearance at the National Press Club in Washington D.C. in 2009. “Normal is between 70 and 110. And they did not know how I was still alive and walking around. But within 48 hours, I was brought back to normal, and then began the hard part, living with the disease.”

In an interview with CBS News in 2005, Moore admitted she had no idea what type 1 diabetes was when she was diagnosed.

“It’s a long educating process that you go through,” she said.

She called the disease a “tremendous burden” that “affects you emotionally as well as physically.” She had to get used to giving herself regular injections of insulin to keep her blood sugar levels in check.

Moore became an outspoken advocate as the international chairwoman of the Juvenile Diabetes Research Foundation (JDRF).

“Mary Tyler Moore’s legacy is that of a woman who tirelessly committed herself to helping the millions with T1D,” JDRD said in a statement. “Over the past 30 years, Moore educated about and increased awareness of T1D around the world and raised millions of dollars for research that will one day lead to a cure.”

Her efforts included lobbying for diabetes research, testifying before Congress alongside children diagnosed with type 1 diabetes to share their stories with elected officials, and taking part in public service campaigns.

In type 1 diabetes — previously known as juvenile diabetes because it is usually diagnosed in children and young adults — the body does not produce insulin. Only 5 percent of people with diabetes have this form of the disease, according to the American Diabetes Association.

Though it often emerges early in life, type 1 diabetes can strike at any time. Risk factors include genetics and exposure to certain viruses. It is not a result of poor diet, obesity or other lifestyle factors, as is often the case with type 2 diabetes.

There is no cure for type 1 diabetes, though the disease can be managed with insulin therapy and other treatments. Complications include kidney damage, heart and blood vessel disease, nerve damage, and eye and foot damage.

Following Moore’s passing, reactions from colleagues and fans across the entertainment industry began pouring in on Wednesday. Some made a point of praising her for her advocacy work.

“Mary Tyler Moore lived with diabetes and showed the world you can live a full productive life and never gave up the fight!” former tennis star Billie Jean King tweeted. King herself has been diagnosed with type 2 diabetes.

JDRF concluded its statement by saying: “With Moore’s passing, our country has lost an advocate, a hero and a woman who ‘turned the world on with her smile’ both on and off screen.”