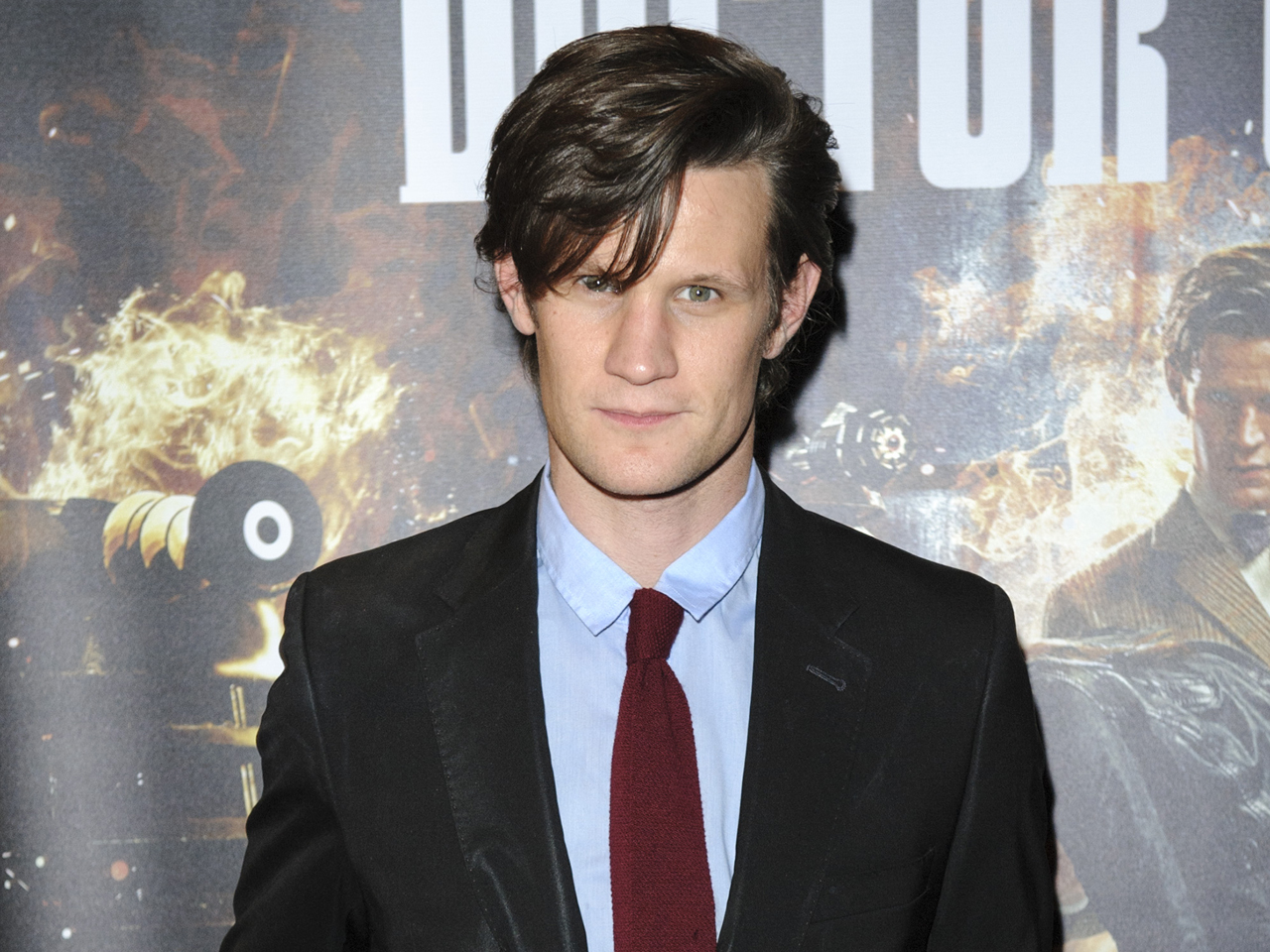 Matt Smith has signed on to play the lead role in a musical stage adaptation of "American Psycho."

The"Doctor Who" star has been cast as Patrick Bateman, a style-obsessed killer roaming New York City.

The musical is based on Bret Easton Ellis's 1991 novel about a homicidal yuppie obsessed with high-end clothes and beauty products. It was later made into a movie starring Christian Bale.

Producers announced Monday that Smith, who leaves BBC sci-fi series "Doctor Who" later this year, will play Bateman, "one of the most iconic antiheroes of the 20th century."

Rupert Goold will direct the show, which begins performances at London's Almeida Theatre on Dec. 3 and officially opens Dec. 12.

It is written by Tony Award-winning songwriter Duncan Sheik ("Spring Awakening") and playwright Roberto Aguirre-Sacasa, who worked on TV series "Glee" and the Broadway production of "Spider-Man: Turn Off the Dark."